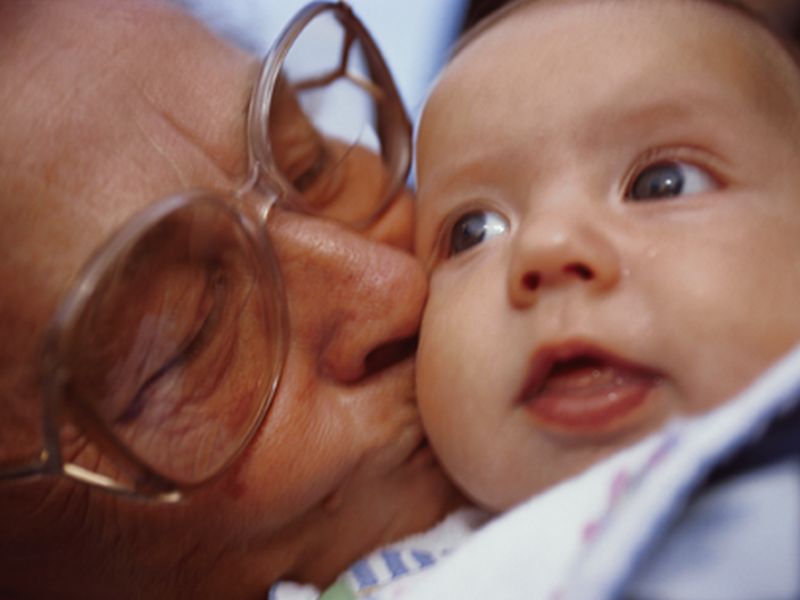 Other beneficial factors appear to include starting menstruation at a later age and using birth control pills.

Researchers analyzed data from nearly 323,000 women in 10 European countries who were followed for an average of about 13 years. During that time, more than 14,300 of the women died. Nearly 6,000 died of cancer and more than 2,400 from circulatory system diseases.

The study found fewer deaths among women who gave birth between the ages of 26 and 30 than among those who were older or who gave birth at age 20 or younger. Women who breast-fed also lived longer than those who did not.

While the study found an association between childbirth, breast-feeding and life span, it did not prove a cause-and-effect relationship.

The study was published Oct. 29 in the journal BMC Medicine.

Changes in hormone levels may explain the reduced risk of death among women who had children, breast-fed or used birth control pills, according to Melissa Merritt, a research fellow in the School of Public Health at Imperial College London in England, and colleagues.

However, more research is needed to determine how the reproductive factors identified in this study may extend life. That knowledge could lead to new ways to improve women's long-term health, the investigators said.

The U.S. National Library of Medicine has more about women's health.