Teens Do Listen to Parents’ Advice About Sex: Study 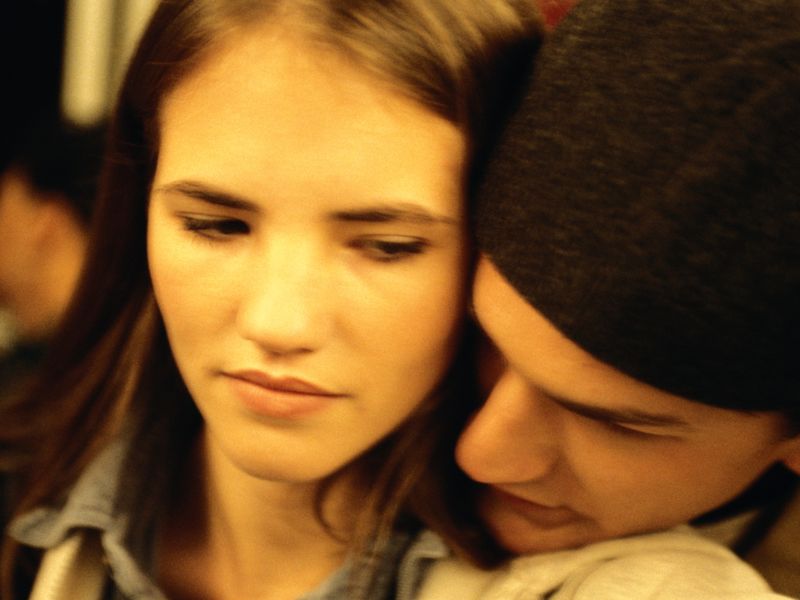 Discussions may help kids delay sexual activity, and use condoms or other birth control

MONDAY, Nov. 2, 2015 (HealthDay News) -- Teens whose parents talk with them about sex are more likely to wait to have sex and to use birth control and condoms when they do, a new study finds.

Although a parent's voice is only one in the mix of influences, it does have a significant, though small, role in helping their kids avoid sexually transmitted infections and unintended pregnancies, the researchers said. And the effect was slightly stronger when moms were the ones doing the talking, the study found.

"Communicating about sex can be uncomfortable for both parents and teens, but these conversations are a critical component of helping teens make safe and healthy decisions," said lead researcher Laura Widman, an assistant professor in the department of psychology at North Carolina State University in Raleigh.

"What parents say to their kids about sex matters," she said.

Although the study found an association between having "the talk" about sex with teens and a delay in teens' sexual activity, the study wasn't designed to prove a cause-and-effect relationship.

The report was published online Nov. 2 in JAMA Pediatrics.

Teen pregnancy and sexually transmitted diseases, including HIV, are preventable, but remain far too common, Widman said. Parents have an important role in educating teens about sexual health and helping them make safer, healthier decisions when it comes to sex, she said.

Regular conversations should start before children become sexually active to ensure that teens understand family values about sex and are equipped to make the best possible decisions, Widman suggested.

Another expert agreed. "Parents can shape the sexual behavior of teens who are having sex, and parents matter when it comes to birth control and condom use," said Vincent Guilamo-Ramos, professor and co-director of the Center for Latino Adolescent and Family Health at New York University in New York City. Guilamo-Ramos co-authored an accompanying journal editorial.

Too often parents think talking with their children about sex means they're condoning sexual behavior, which might lead to their children becoming sexually active, he said.

"We have so much evidence that it does the opposite of that," Guilamo-Ramos said. "Parents who are addressing this issue, those teens are the ones least likely to have sex and the most likely, if they are having sex, to use protection," he said.

For the study, Widman's team pooled data from 30 years of research. The investigators found 52 previously published studies on sex communication between parents and teens, as well as teen sexual practices. The studies included more than 25,000 adolescents.

The researchers found a small, but significant positive effect of parent-teen talks on safer sex behavior. The association was stronger for girls. The link was also stronger for teens who discussed sexual topics with their mothers, the study authors found.

In addition, the association between parent communication and teen contraceptive and condom use was significantly stronger for girls than boys, the researchers said.

"We know that the messages parents share are more likely to stress the negative consequences of sexual activity, like pregnancy, when they talk with their daughters," Widman said.

If parents want to have a stronger impact on their sons' safer sex practices, they may need to increase the frequency of communication and change the content of the messages about sex that they communicate to boys, she said.

"For example, parents could more clearly discuss the consequences of teen pregnancy for boys and stress the importance of clear communication and consent between partners. Parents may also challenge the predominant cultural messages many boys receive that they should always be ready for sex," Widman said.

How parents talk to their kids matters, said Brandon Korman, chief of neuropsychology at Nicklaus Children's Hospital in Miami.

For more on how to talk with teens about sex, visit the U.S. Office of Adolescent Health.