High-Rise Living May Lower Your Chances of Surviving Cardiac Arrest 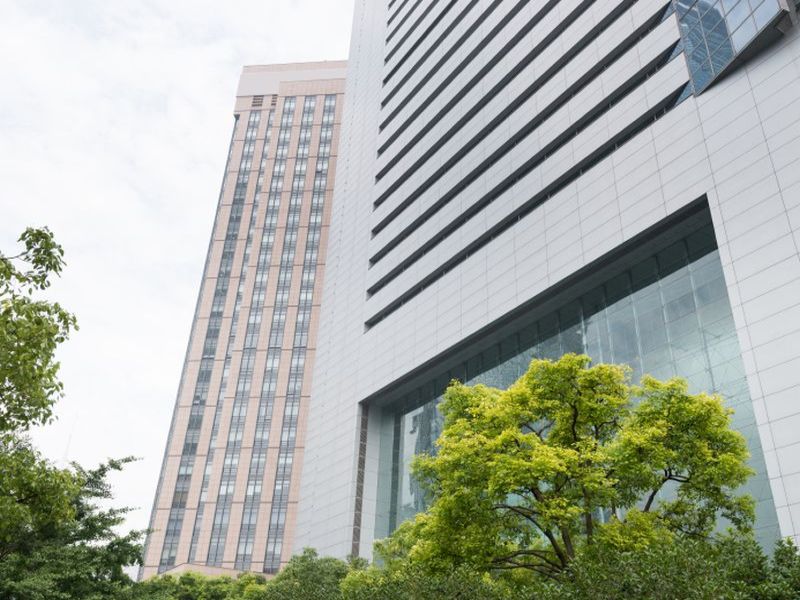 Above the 16th floor, odds of staying alive after heart stops are slim, study finds

MONDAY, Jan. 18, 2016 (HealthDay News) -- The view from those upper floors may be breathtaking, but it might come with a risky cost: people living on higher floors appear less likely to survive cardiac arrest, a new study found.

In fact, above the third floor, your chances of surviving cardiac arrest get worse the higher up you live -- and above the 16th floor, survival is "negligible," according to the study authors.

The likely reason is simple. "It takes first responders longer to get to the patients who live on higher floors, so treatment is delayed," said lead researcher Ian Drennan, a paramedic with the York Region Paramedic Services in Canada.

When cardiac arrest occurs, patients have a better chance of surviving the sooner they can be defibrillated -- shocking the heart back to a normal rhythm. The longer it takes before defibrillation, the less likely the shock will be effective, Drennan said.

"The delay of responders getting to higher floors meant there were fewer patients with shockable rhythms, which may explain why they had decreased survival," he said.

Drennan said the findings aren't unique to Canada. "Anywhere there are high-rise buildings, there are always going to be delays getting to higher floors. The quicker you can get to people the better," he said.

The report was published Jan. 18 in CMAJ.

Cardiac arrest is the abrupt loss of heart function in someone who may or may not have diagnosed heart disease. It's not the same thing as a heart attack, which occurs when the flow of oxygen-rich blood to the heart suddenly becomes blocked.

In the study of more than 8,000 people who suffered a cardiac arrest in high-rise apartment buildings from 2007 to 2012 in Toronto, 3.8 percent survived until they could be discharged from the hospital, the researchers found.

Above the 16th floor, less than 1 percent survived a cardiac arrest, and above the 25th floor, no one survived, the study found.

Drennan said that helping first responders speed their way to the patient may help improve survival. He recommends having a plan in place that includes making sure building doors are unlocked and an elevator is ready in the lobby.

In addition, training residents to give CPR and having automatic external defibrillators available in the building might improve survival by enabling bystanders to start lifesaving treatment before paramedics arrive, he said.

Dr. Gregg Fonarow, a professor of cardiology at the University of California, Los Angeles, said the "time from onset of cardiac arrest to defibrillation and CPR is critical, with every minute that passes without treatment associated with worse survival."

A 2015 study done in Seattle showed similar results that suggest the findings of this Canadian study also apply in the United States, he said.

In that earlier study, published in the journal Prehospital Emergency Care, researchers found building size and height affected the time it took to get to patients and how quickly they could be defibrillated, which had an impact on survival.