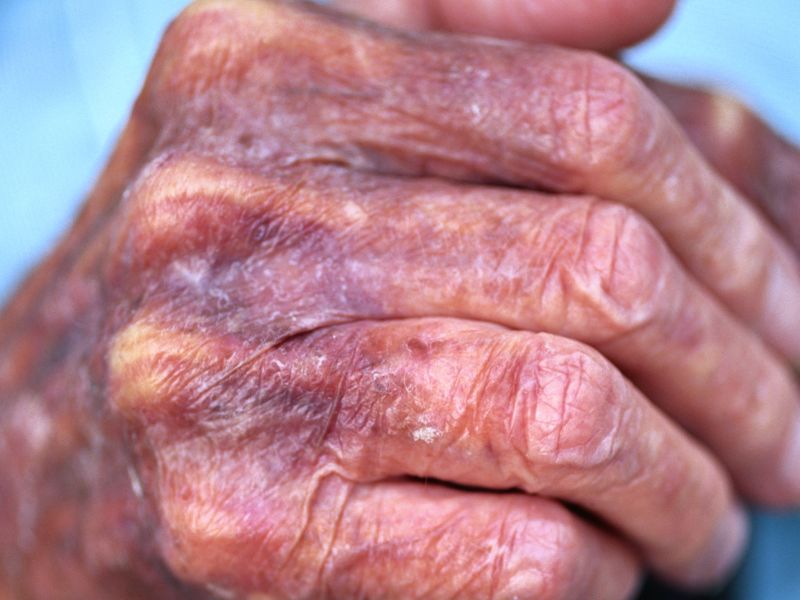 Terminally ill U.S. cancer patients also spend less time in the hospital the last six months of life than those in the other countries, although they are more likely to receive intensive care and chemotherapy, researchers found.

The study, published in the Jan. 19 issue of the Journal of the American Medical Association, suggests that end-of-life care has changed significantly in response to patient preferences.

"In the early 1980s, more than 70 percent of U.S. cancer patients died in hospital," wrote Dr. Ezekiel Emanuel, of the University of Pennsylvania's Perelman School of Medicine, and colleagues.

"Yet excessive utilization of high-intensity care near the end of life, particularly in the United States relative to other developed countries, underscores the need for continued progress to improve end-of-life care practices," the researchers added in a journal news release.

The researchers analyzed 2010-2012 data to assess end-of-life care for cancer patients, 65 and older, in the United States, Belgium, Canada, England, Germany, Norway and the Netherlands.

While overall time in the hospital was less for U.S. patients than those elsewhere, more than 40 percent of U.S. patients were admitted to the intensive care unit in the last six months of life, a rate more than twice as high as any other country in the study.

The researchers also found that more than 38 percent of patients in the United States received at least one chemotherapy session in the last six months of life, more than any other country in the study.

The U.S. National Cancer Institute has more about end-of-life care.