Chemical-Free Cosmetics May Be Safer for Teen Girls, Study Suggests 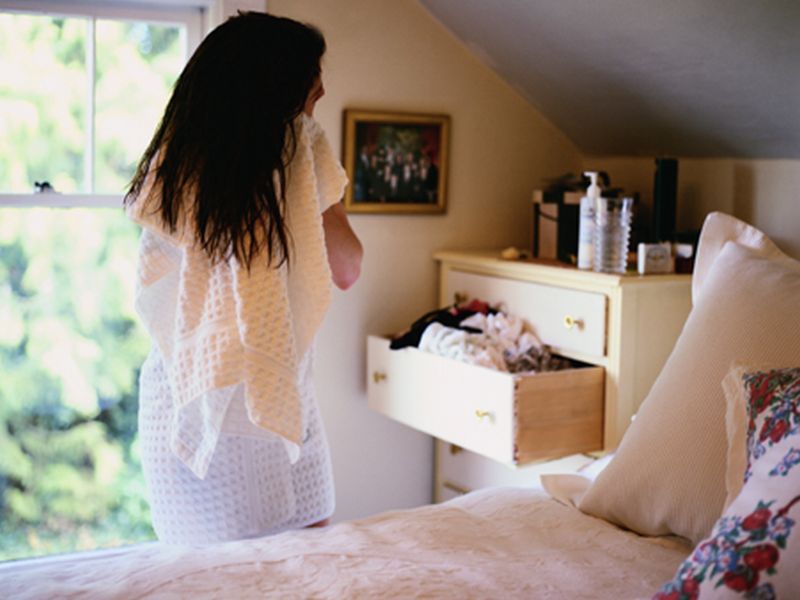 Chemicals widely used in personal care products -- including phthalates, parabens, triclosan and oxybenzone -- have been shown to interfere with the hormone system in animals, the researchers explained. These chemicals are found in many fragrances, cosmetics, hair products, soaps and sunscreens.

"Because women are the primary consumers of many personal care products, they may be disproportionately exposed to these chemicals," said study lead author Kim Harley. She is associate director of the Center for Environmental Research and Children's Health at the University of California, Berkeley.

"Teen girls may be at particular risk since it's a time of rapid reproductive development, and research has suggested that they use more personal care products per day than the average adult woman," Harley added in a university news release.

The study involved 100 Hispanic teens who used makeup, shampoo and lotions that were labeled free of chemicals for three days.

After this short break from their regular products, levels of the hormone-disrupting chemicals in the girls' urine fell between 27 percent and 45 percent, according to the analysis.

The study was published March 7 in the journal Environmental Health Perspectives.

According to the researchers, cosmetics and personal care products are not well-regulated in the United States, and it's difficult to get data about their health effects.

However, there is increasing evidence linking hormone-disrupting chemicals with behavioral problems, obesity and cancer cell growth, the researchers said.

"We know enough to be concerned about teen girls' exposure to these chemicals. Sometimes it's worth taking a precautionary approach, especially if there are easy changes people can make in the products they buy," Harley said.

The Campaign for Safe Cosmetics has more on cosmetics and chemicals.