Less Than 3 Percent of Americans Live a Healthy Lifestyle 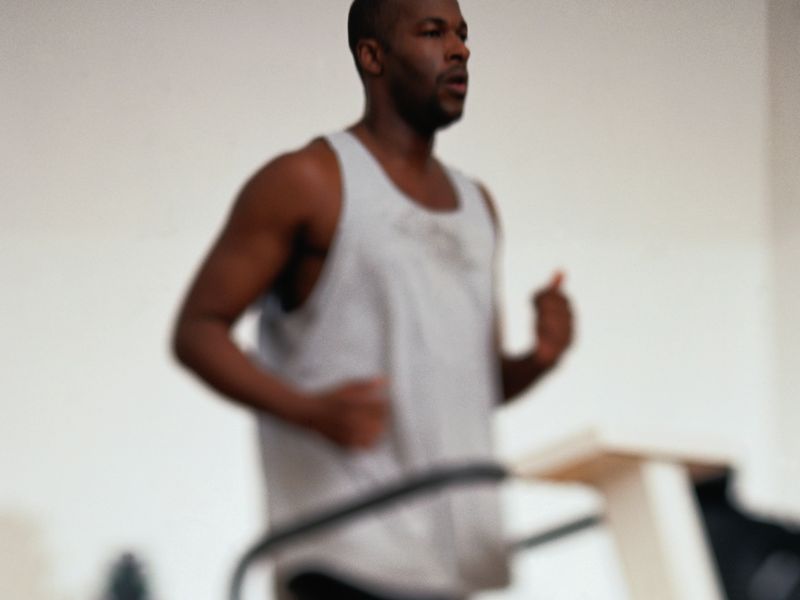 TUESDAY, March 22, 2016 (HealthDay News) -- Do you get a moderate amount of exercise, eat right, keep from piling on fat and avoid smoking? Congratulations, you're among the 2.7 percent of Americans who do so, according to a new study.

Researchers say that, unfortunately, the other 97.3 percent of American adults get a failing grade on healthy lifestyle habits.

The study looked at data on more than 4,700 people who took part in the U.S. National Health and Nutrition Survey. The researchers assessed how many people followed four general "principles of healthy living" -- a good diet, moderate exercise, not smoking and keeping body fat under control.

"The behavior standards we were measuring for were pretty reasonable, not super high. We weren't looking for marathon runners," said study senior author Ellen Smit, an associate professor at the OSU College of Public Health and Human Sciences, in Corvallis.

In fact, the standards used in the study are typical of lifestyle advice given by doctors to their patients, Smit's team said. People who adhere to those four behaviors can help reduce their risk of many health problems, including type 2 diabetes, heart disease and cancer.

Unfortunately, less than 3 percent of the adults in the study achieved all four of the healthy living measures, the researchers found.

Overall, 71 percent of the adults surveyed did not smoke, 38 percent ate a healthy diet, 10 percent had a normal body fat percentage and 46 percent got sufficient amounts of physical activity.

In terms of public health, the findings are disappointing, Smit said in an OSU news release.

"This is pretty low, to have so few people maintaining what we would consider a healthy lifestyle," she said. "This is sort of mind boggling. There's clearly a lot of room for improvement."

Further research is needed to identify ways to get American adults to adopt more healthy lifestyle habits, the experts said.

The study was published recently in the journal Mayo Clinic Proceedings.

The American Academy of Family Physicians has more on healthy living.