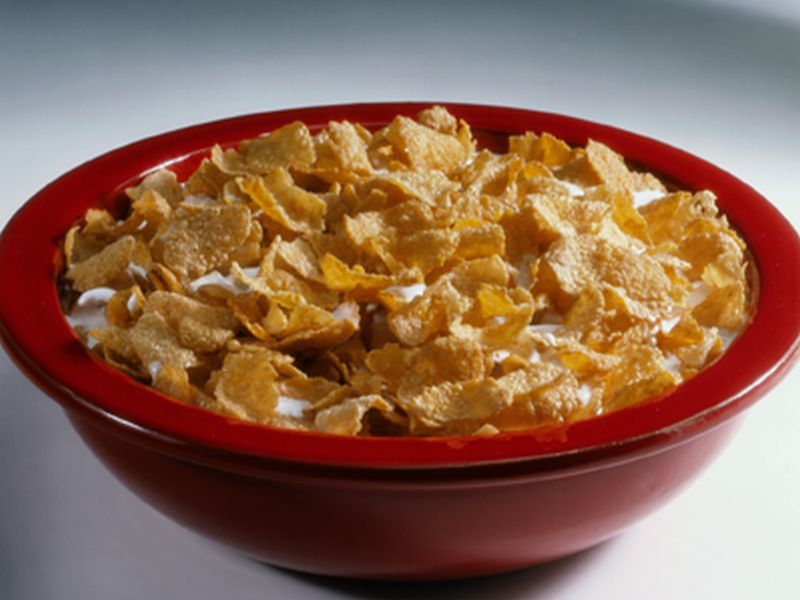 WEDNESDAY, March 30, 2016 (HealthDay News) -- The number of New York City kids eating free breakfasts in public school classrooms is growing, but the obesity rates are not, a new study finds.

New York City has served free breakfasts to all students since 2003, and began serving them in the classroom in 2007. Nearly 400 of the city's 1,800 schools now offer classroom breakfast, serving more than 30,000 meals every morning.

Eighty percent of students in those schools take part, compared to 25 percent when the program began, according to the New York City Department of Education.

Despite critics' concerns, there has been no increase in student obesity rates. The study, published in the Journal of Policy Analysis and Management, found, however, that students' attendance and school performance did not improve.

A number of U.S. school districts have switched breakfast programs from the cafeteria to the classroom.

"Moving breakfast into the classroom is intended to encourage participation in school breakfast programs, particularly among students unable to arrive early, and to reduce the stigma associated with a trip to the cafeteria," study author Amy Ellen Schwartz said in a New York University news release. Schwartz is director of NYU's Institute for Education and Social Policy and is a faculty member at Syracuse University's Maxwell School of Citizenship and Public Affairs.

Study co-author Sean Corcoran, associate director of the NYU Institute for Education and Social Policy, said the analysis found little benefit of the free meals on youngsters' attendance and performance in school.

"When looking at academic achievement and attendance, there are few added benefits of having breakfast in the classroom beyond those already provided by free breakfast," said Corcoran, who is also an associate professor of educational economics. "The policy case for breakfast in the classroom will depend upon reductions in hunger and food insecurity for disadvantaged children, or its longer-term effects."

This year is the 50th anniversary of the federal School Breakfast Program.

The American Academy of Pediatrics explains why children need a healthy breakfast.