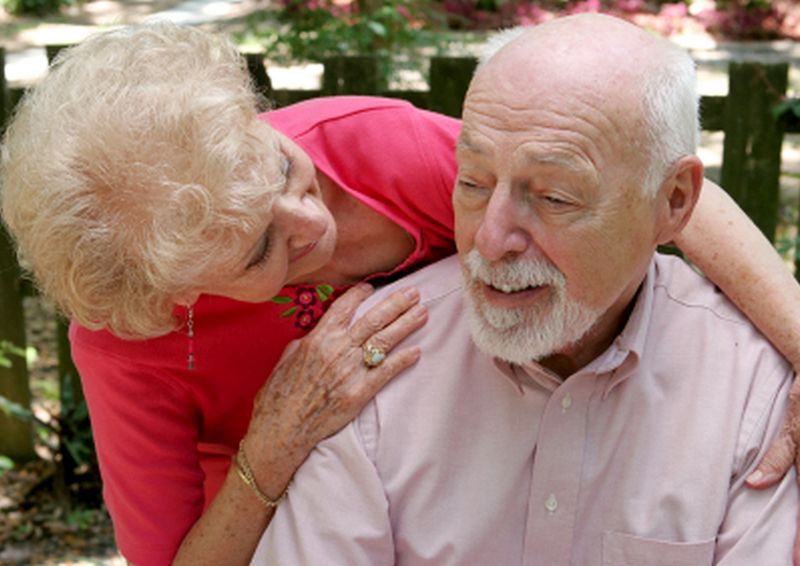 Rebranding of name might reduce stigma among cancer patients and their families, researchers say

The stigma surrounding palliative care can mean patients wait too long to receive supportive care that improves their quality of life, said researchers at the Princess Margaret Cancer Center in Toronto.

Palliative care "is not something to be afraid of or that is stigmatizing, but is helpful even while patients are receiving life-prolonging therapies," Zimmermann said in a network news release.

She and her colleagues analyzed interviews with 48 patients who had advanced cancer and an estimated survival of between six and 24 months. Half the patients received early palliative care in an outpatient clinic along with standard cancer care, while the other half received standard cancer care only.

Quality of life improved for those who received early palliative care, the study found.

At first, "both groups perceived palliative care as synonymous with death; as care at the end of life in a setting where they would die, and in general as a frightening, anxiety-provoking thing they wanted to avoid," said Zimmermann.

But that perception changed among those in the palliative care group, the researchers found.

"They began to see palliative care as relevant early in the course of their illness and as being beneficial to them by supporting them and improving their quality of life," Zimmermann said.

However, those patients still felt stigmatized by the term "palliative care."

"Patients told us if palliative care were called something else, they wouldn't feel so stigmatized," Zimmermann said.

"Importantly, the source of this stigma was mainly in the medical system because doctors and nurses had given the impression that palliative care was only end-of-life care," she said.

The media was another source of stigma, she said.

"I think those are two powerful institutions where we could affect change and give a different perception to families and caregivers about what palliative care really is," Zimmermann explained.

The study was published April 18 in the Canadian Medical Association Journal.

Definitions of palliative care are inconsistent and confusing, Zimmermann added.

The goal of palliative care is to improve quality of life in many different ways, Zimmermann added. "Symptom control is an important domain; and this means managing pain, nausea, shortness of breath, sleep, depression and anxiety," she explained.

Also, palliative care provides support for the family at home as well as spiritual support, she said.

The Center to Advance Palliative Care has more on this specialized form of medical support.