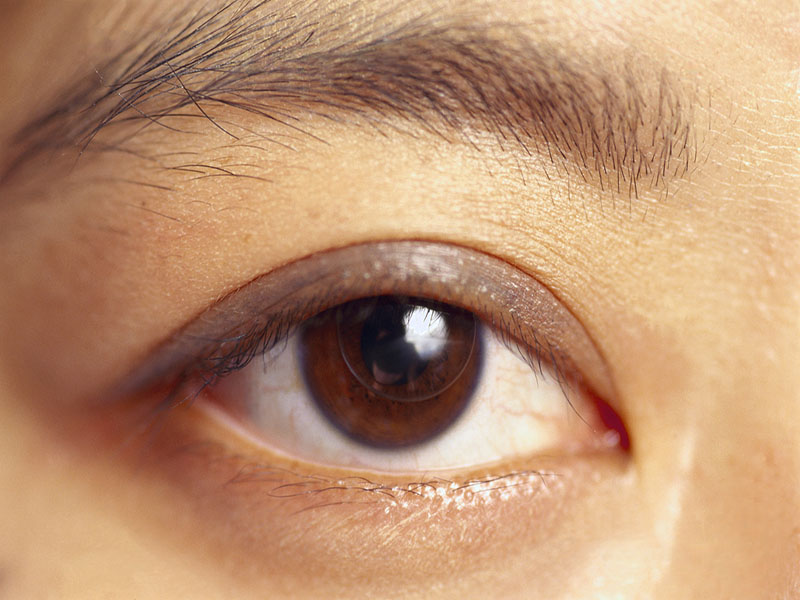 People with type 2 diabetes cut their risk in half with intensive management, researchers report

People with type 2 diabetes are at risk for the eye disease called diabetic retinopathy. This condition damages tiny blood vessels in the retina, the light-sensitive tissue in the back of the eye.

People are diagnosed with diabetes when their A1C is 6.5 percent or higher, the U.S. National Institute of Diabetes and Digestive and Kidney Disease says. In general, the goal for people with type 2 diabetes is to have an A1C of less than 7 percent, according to the American Diabetes Association. But this goal can be changed, depending on someone's individual health.

In the new study, participants on intensive therapy had average hemoglobin A1C levels of 6.4 percent when the research ended. The standard therapy group had A1C levels that averaged 7.7 percent, the researchers said.

The researchers checked the study volunteers' eye health four years after treatment ended. At that point, A1C levels were almost the same -- 7.8 for the intensive group and 7.9 for the standard group. The researchers found the risk of diabetic retinopathy progression for patients in the intensive therapy group was 6 percent. In the standard therapy group, that rate was 13 percent.

"This study sends a powerful message to people with type 2 diabetes who worry about losing vision," said lead author Dr. Emily Chew. She is deputy director of the division of epidemiology and clinical applications at the U.S. National Eye Institute.

"Well-controlled [blood sugar] has a positive, measurable and lasting effect on eye health," she said in an institute news release.

Almost 8 million people have diabetic eye disease in the United States. The eye condition is the leading cause of vision loss among working-age Americans, the researchers said.

The study was scheduled to be presented Saturday at the American Diabetes Association's annual meeting, in New Orleans. Findings presented at meetings are generally viewed as preliminary until published in a peer-reviewed journal.

The U.S. National Eye Institute has more about diabetic retinopathy.