Last Updated: June 22, 2016. They were twice as likely to suffer stroke, heart failure and death than whites with atrial fibrillation. 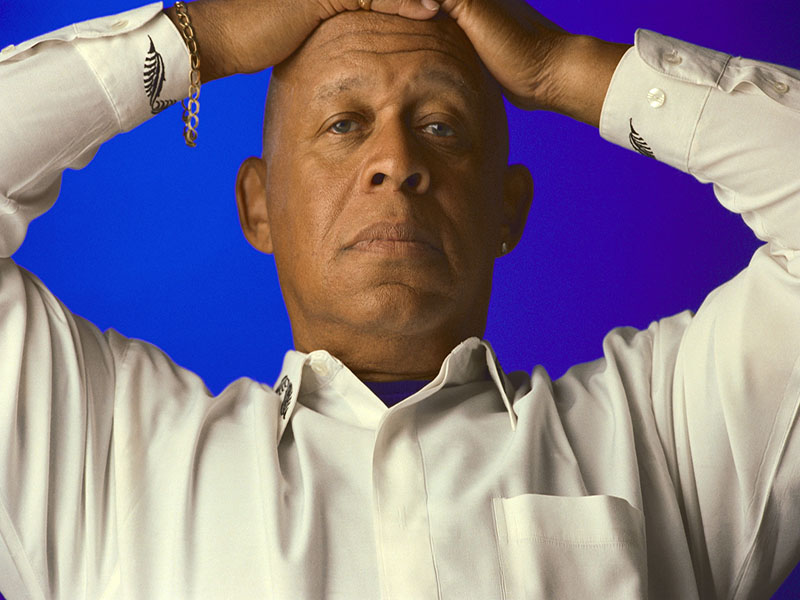 They were twice as likely to suffer stroke, heart failure and death than whites with atrial fibrillation

The research might also "drive further studies into the reasons behind why this is happening," said Magnani, of the University of Pittsburgh Medical Center's Heart and Vascular Institute.

The study included more than 15,000 blacks and whites, average age 54, who were followed for an average of 21 years. During that time, nearly 2,350 cases of atrial fibrillation were found. Blacks with atrial fibrillation had up to two times greater risk of stroke, heart disease, heart failure and death from all causes than whites with the same heart rhythm disorder.

"We knew blacks were likely to have an increased risk of stroke, but the findings for heart failure, [heart disease] and mortality are novel and important," Magnani said in a university news release.

"There needs to be further investigation," added Magnani, who completed his research while at Boston University School of Medicine. "It's going to be important to dissect the mechanisms behind why blacks with atrial fibrillation are highly more likely to have adverse outcomes than whites."

Cardiologists Dr. Thomas Stamos and Dr. Dawood Darbar, from the University of Illinois at Chicago, wrote an accompanying editorial on the study. They noted that it's only the latest to show "cardiovascular disorders with either an increase in incidence or worse outcome in black individuals compared with white individuals.

"The reason for these disparities remains unclear," they added. "Despite an intense search over the last decade, no consistent genetic cause has been identified. What is known is that there are a number of socioeconomic factors found more commonly among black individuals that strongly correlate with worse cardiovascular outcomes."

The study was published online June 22 in the journal JAMA Cardiology.

The U.S. National Heart, Lung, and Blood Institute has more on atrial fibrillation.