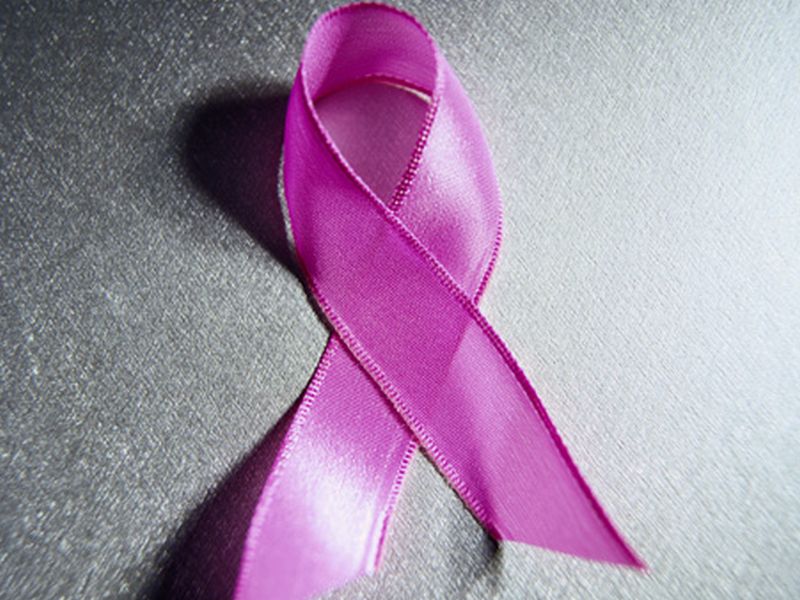 The scans are used to plan surgeries, but face-down position might introduce error, small study suggests

WEDNESDAY, June 22, 2016 (HealthDay News) -- There's evidence that the position a woman is placed in during her pre-surgical breast MRI could influence -- for better or worse -- the scan's accuracy.

The small study, from radiologists at Brigham and Women's Hospital in Boston, suggests that MRI images taken before breast cancer surgery could provide incorrect data if the patient is placed face-down during the scan.

In contrast, "supine [face up] MRI before surgery may provide surgeons with more detailed and accurate information, and could lead to effective tumor removal," lead researcher and radiologist Dr. Eva Gombos said in a hospital news release.

A breast MRI is commonly performed before breast cancer patients undergo breast-conserving lumpectomy, to help the surgeon see the size, shape and location of the tumor.

"The real benefit of breast MRI in a patient with breast cancer is preoperative planning, to determine if there is additional cancer in the same breast or in the other breast prior to surgery," explained Dr. Kristin Byrne. She is a radiologist at Lenox Hill Hospital in New York City who reviewed the study findings.

However, many of these MRIs are performed while the patient is face-down.

There's a reason for that, Byrne said. "When the patient is on her back, the breasts often droop to the sides at different angles and it can look different each time they are imaged, leading to misinterpretation," she explained.

However, the Boston researchers noted that surgery is performed with the patient in the opposite position from the face-down direction in which she received her scan.

In the study, Gombos and colleagues looked at 12 breast cancer patients undergoing lumpectomy. Six of them ended up having MRI breast scans both before and after their surgeries.

Overall, the face-down (prone) position during MRI resulted in significant deformity (on the scan) of both the breast and the tumor's position within the breast, according to the study published June 22 in the journal Radiology.

There was "change in size and shape caused by displacement and deformation of the tumor between standard imaging in the prone position and operative supine position," Gombos reported.

So, study senior author Dr. Mehra Golshan suggested that conducting MRI in both the face-up and face-down positions "may help detect a remnant tumor and ensure clear margins to prevent re-operation." Golshan, chair of surgical oncology at the hospital, noted that "among women undergoing breast-conserving surgery, 15 to 40 percent need to have a second operation to remove remnant tumor."

Gombos stressed that the study is small and needs to be "validated in future large studies."

For her part, Byrne said there are just too many unanswered questions from the study to draw any firm conclusions.

"Breast MRI imaging is performed with the patient face down because it allows consistency in positioning, which is important for follow-up imaging," she said.

"Only six patients were studied and one had to go back for re-excision [of the tumor]," Byrne added. "So it's definitely not proven that surgical management or outcome were altered in this study."

She also noted that few U.S. hospitals currently offer breast MRI to help women and their physicians plan their surgeries. And use of this technology has its drawbacks, since "the additional time for the procedure needed puts the patient at additional risk for infection and anesthesia-associated risks," Byrne said.

The American Cancer Society has more on surgery for breast cancer.