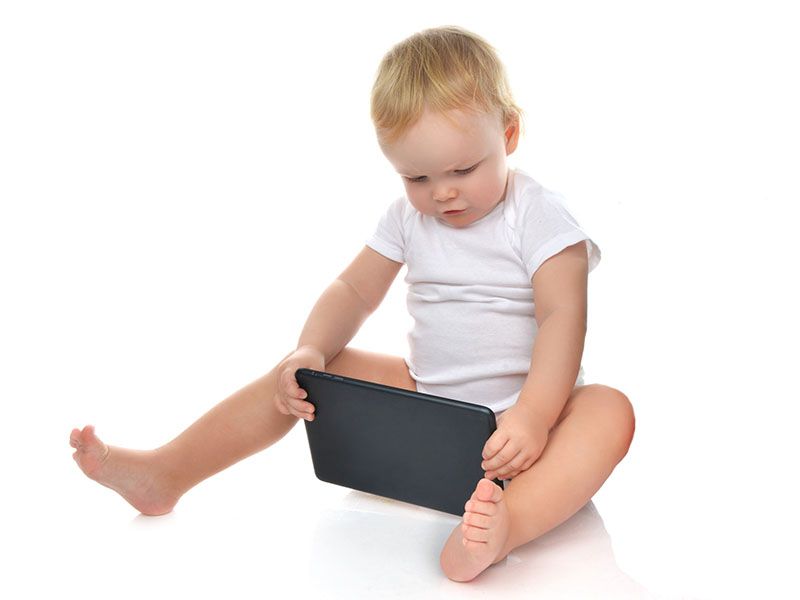 Researchers assessed 112 children between 4 and 10 years old in France who had day surgery requiring general anesthesia. Twenty minutes before receiving the anesthesia, 54 kids were given the sedative midazolam and 58 were handed an iPad to distract them.

Anxiety levels in both groups of kids and their parents were similar, but iPads conferred none of the side effects of sedatives, the researchers said. Also, they said the kids given iPads were easier to anesthetize.

"Our study showed that child and parental anxiety before anesthesia are equally blunted by midazolam or use of the iPad," said Dr. Dominique Chassard and colleagues at Hopital Femme-Mere-Enfant in Bron, France. "However, the quality of induction of anesthesia, as well as parental satisfaction, were judged better in the iPad group."

The study was to be presented this week at the World Congress of Anaesthesiologists meeting in Hong Kong.

"Use of iPads or other tablet devices is a non-pharmacologic tool which can reduce perioperative stress without any sedative effect in pediatric ambulatory surgery," the researchers wrote in a congress news release.

Research presented at medical meetings is not subject to the same scrutiny as that in peer-reviewed journals and is typically considered preliminary.

The American College of Surgeons offers a guide for parents of children having surgery.