3 Steps to Lower a Woman’s Risk of Premature Birth 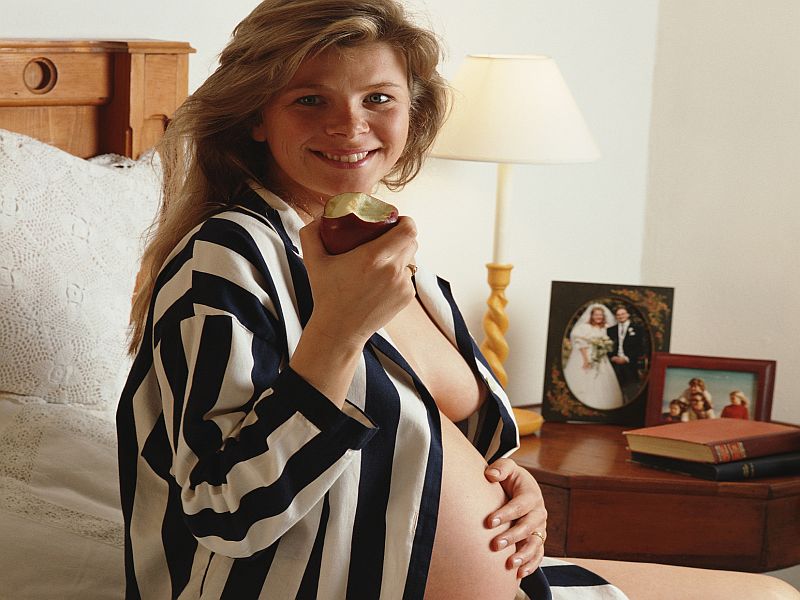 TUESDAY, Aug. 30, 2016 (HealthDay News) -- Up to one-quarter of preterm births might be prevented if women paid attention to three risk factors that are under their control, new research suggests.

Those factors include spacing pregnancies well, beginning at a healthy weight and gaining the recommended amount during the pregnancy, the researchers found.

"These are all risk factors for a really serious health outcome -- preterm birth," said study co-author Dr. Emily DeFranco. She is a researcher at the Center for Prevention of Preterm Birth at Cincinnati Children's Hospital.

Babies born before 37 weeks' gestation are considered preterm. Being born early puts babies at risk for breathing, heart, gastrointestinal and developmental problems, among other issues.

In the United States, the overall rate of preterm birth is 11.4 percent -- more than twice as high as that in several other developed countries, the researchers said.

Experts have identified many risk factors for preterm birth, so DeFranco's team looked at some that are manageable to see what role they might play.

The investigators used records of nearly 400,000 births between 2006 and 2011 to examine the three risk factors. None were multiple births.

More than 90 percent of the women had at least one of the three risk factors, the study findings showed.

Only 6 percent had none, providing what researchers called an "ideal" comparison group. Their pregnancies were well spaced, their weight was healthy at the start and the mothers gained no more, or less, than recommended during pregnancy.

These "ideal" women had a preterm birth rate of 7.6 percent, according to DeFranco, who is also an associate professor of maternal-fetal medicine at the University of Cincinnati College of Medicine.

Women who had less than a year between pregnancies as well as those who gained too little weight during pregnancy had higher rates of preterm births, the study authors said.

The highest rate of preterm births -- at 25 percent, more than triple that of the ideal group -- occurred among women who were underweight when they got pregnant, had shorter gaps between pregnancies and inadequate weight gain during pregnancy, the researchers reported.

Women who are underweight are advised to gain 28 to 40 pounds during pregnancy, while normal weight women should aim for 25 to 35 pounds, according to Institute of Medicine recommendations. Overweight women should gain 15 to 25 pounds, and those who are obese should only gain 11 to 20 pounds.

A body mass index (BMI) between 18.5 and 24.9 is considered a healthy weight. BMI is an estimate of body fat based on height and weight.

"You have some control over your risk of a preterm birth," DeFranco said, urging women to pay attention to the factors they can adjust. Other risks are not changeable. For instance, black women are more likely to have preterm births, as are women who have had a previous one and those who conceive through in vitro fertilization, the researchers said.

Dr. David Mendez, a neonatologist at Nicklaus Children's Hospital in Miami, reviewed the study. He pointed out that the findings build on some things that doctors have suspected.

"It does appear to show that the uterus needs some recovery time, and the mom needs to be at a healthy weight to have the best outcome," he said. Paying attention to the recommended weight gain is also important, he added.

For women who are trying to conceive, Mendez said, the message seems to be to try to get to a healthy weight ahead of time.

The findings were published online recently in the Maternal and Child Health Journal.

To learn more about preterm births, see the March of Dimes.