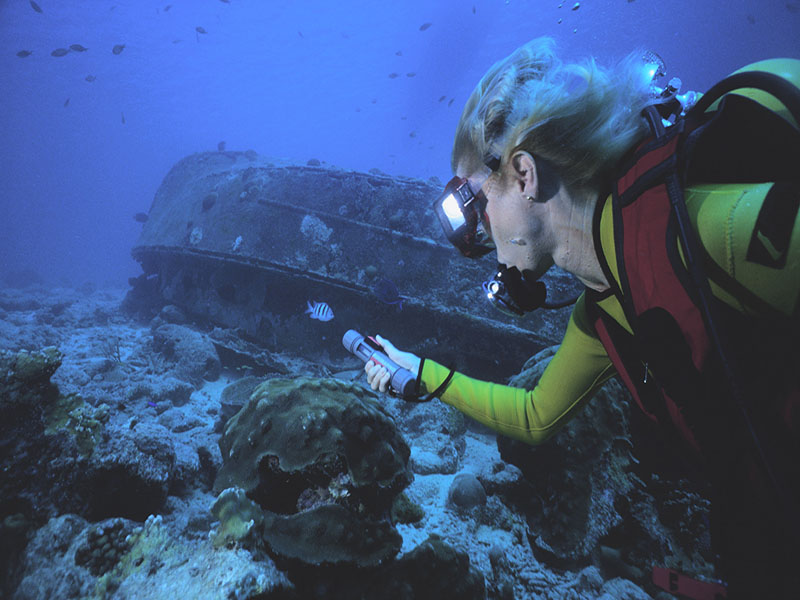 That experience led to a study that concluded divers often encounter dental problems underwater. Potentially, these problems include pain in the teeth, jaw and gums; loose crowns; and broken fillings, said Ranna, a dentist in training.

"Divers are required to meet a standard of medical fitness before certification, but there are no dental health prerequisites," added Ranna, lead author of a new study on the subject.

Ranna is a student in the University at Buffalo School of Dental Medicine in New York. She now advises scuba divers to seek dental care before diving if they have issues such as tooth decay or need restorations.

After wondering about the odd dental sensation she felt during her initial 2013 dive, Ranna and her colleagues contacted 100 certified recreational divers and asked them about dental symptoms. Forty-one said they'd had dental symptoms.

Of those divers, 42 percent had experienced the squeezing sensation, known as barodontalgia. The toothache-like pain can occur while someone is subjected to high or low pressures.

Almost one-quarter had felt pain from tightly holding the air regulator in their mouths, and 22 percent said they'd had jaw pain.

Five percent mentioned that their crowns had loosened during dives, and one person broke a filling, the researchers reported.

"The potential for damage is high during scuba diving," says Ranna, who now has completed 60 dives.

"Considering that the air supply regulator is held in the mouth, any disorder in the oral cavity can potentially increase the diver's risk of injury," she said. "A dentist can look and see if diving is affecting a patient's oral health."

The findings don't prove a cause-and-effect relationship between diving and dental problems. Still, Ranna said that because of pressure differences, an unhealthy tooth would be much more apparent underwater than on the surface.

The study was published recently in the British Dental Journal.