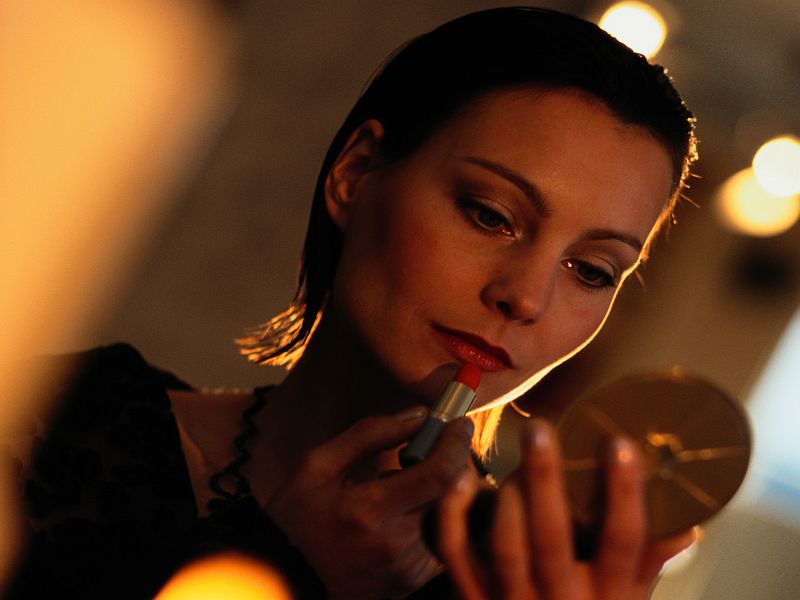 MONDAY, June 26, 2017 (HealthDay News) -- When you purchase a new eye shadow or shampoo, you expect those products will be safe and that they won't cause skin breakouts -- or worse.

But new research found that's not always the case. And, because cosmetics are woefully underregulated in the United States, and there's no solid system in place to catch when personal care products are harmful, it's possible you'll never hear about a problem with a product, the study suggested.

A U.S. Food and Drug Administration complaints database contains only 5,144 adverse events between 2004 and 2016 reported in connection with cosmetics, noted the study's senior author Dr. Steve Xu. He's a dermatologist with Northwestern University's Feinberg School of Medicine in Chicago.

"Here is a $400 billion industry with millions of products and multiple controversies, but we only had about 5,000 adverse events over the course of 12 years," Xu said. "That's very, very underreported."

In 2014, the FDA opened an investigation into a shampoo/conditioner called WEN after directly receiving 127 customer reports of problems such as hair loss, brittle hair, bald patches, itching and rashes, Xu and his colleagues said in their report.

In the course of the investigation, the FDA learned that WEN's manufacturer, Chaz Dean Cleansing Solutions, had privately received 21,000 complaints of hair loss and scalp irritation, the study authors said.

Cosmetics manufacturers aren't required to pass on health-related complaints to the FDA, Xu said. Because of this, the FDA didn't know there was a problem with the product until consumers complained directly to the agency.

As a result of this case, the FDA decided in December 2016 to make publicly available for the first time ever a database of adverse event complaints maintained by its Center for Food Safety and Applied Nutrition, Xu said. The database serves as a repository of consumer complaints related to foods, dietary supplements and cosmetics.

"That was really a great opportunity for us to see what the database would tell us," Xu said. "Unfortunately, it wasn't much."

Complaints averaged around 400 per year, far lower than expected given the regularity of controversies related to cosmetics, the researchers found.

Complaints more than doubled between 2015 and 2016, rising from 706 to 1,591 reported adverse events. However, that increase followed an FDA public appeal asking consumers and dermatologists to report health problems related to WEN, Xu said.

"We saw the increase in reports secondary to this call to action," Xu said.

Hair care products received the most complaints in the database, followed by skin care products, the investigators found. Most health issues involved rashes, hair loss and other dermatological problems, although more serious illnesses -- such as cancer or severe allergic reactions -- also were reported.

"It is left with all of these products for the companies to police themselves, and I think in many ways the market polices them when things don't go so well," Day said.

Xu said he's not an alarmist who believes cosmetics should go through the same scrutiny as a new drug or medical device.

"Inherently there is a lower risk for cosmetic products," Xu said. "To mandate a clinical study for every single moisturizer that comes on the market is somewhat impractical and somewhat ludicrous."

But new laws could provide the FDA with better tools to respond to bad products, Xu said.

For example, the FDA cannot currently order a mandatory recall of a harmful cosmetic, and manufacturers aren't required to share consumer complaints with regulators, Xu said.

The European Union is much more proactive in regulating consumer cosmetics, Xu said.

"They've banned more than 1,000 chemicals. We've only banned 10," Xu said. "They've been very proactive about looking at chemical safety and putting the burden on manufacturers to prove their cosmetic products are safe."

In the meantime, consumers can protect themselves by being more conservative when using abrasives such as facial scrubs, or harsh products containing glycolic, salicylic or retinoic acid, Day said.

"They're putting on too much, or layering too many of these products on top of each other," Day said. "Putting it on damaged skin, like tanned skin or burned skin or broken out skin. Or using them too often -- they think once a day is good, five times a day is better."

People worried about a product should perform a "patch test," applying it to a small area on the inside of their forearm, Day suggested.

"That's not a very sensitive area, so if it reacts there it is more likely to be a true allergic reaction," she said.

The study was published online June 26 in JAMA Internal Medicine.

To report a complaint about a cosmetic, visit the U.S. Food and Drug Administration.