Do Moms Who Smoke in Pregnancy Raise Their Odds for a Troubled Teen? 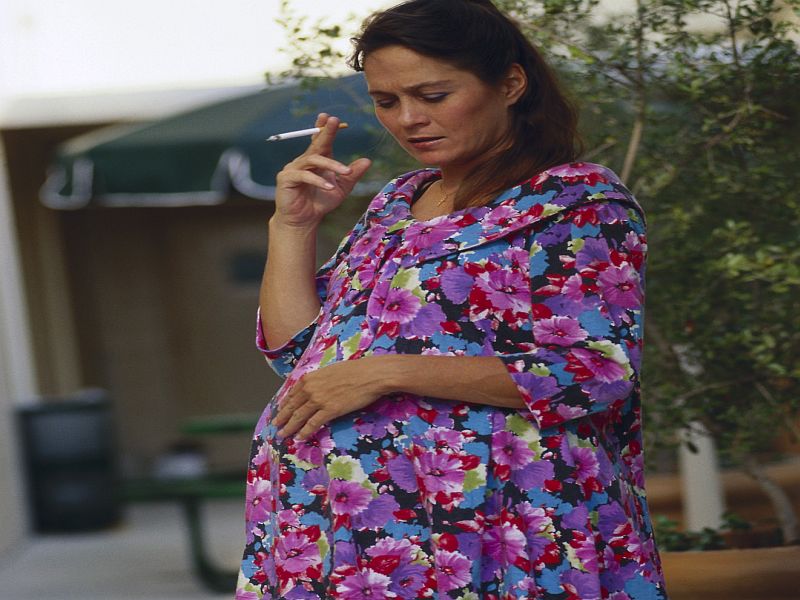 TUESDAY, July 11, 2017 (HealthDay News) -- Expectant mothers have been warned for years to avoid cigarettes. Now researchers report another reason to follow that advice: Teens and young adults whose mothers smoked during pregnancy may be more likely to break the law and be antisocial.

The study included thousands of people in New England who were followed from birth into their 30s.

These children also had a more than double increased risk of having a record of non-violent offenses as a teen and of committing a violent offense as a young adult, the findings showed.

The link between smoking during pregnancy and antisocial behavior in offspring was independent of other factors often seen among women who smoke during pregnancy, such as a history of mental illness, a low level of schooling and low income.

The study was published online July 10 in the Journal of Epidemiology & Community Health.

"Maternal smoking in pregnancy is potentially modifiable, and remains prevalent among particular subgroups of women, including teenage mothers and mothers with less than a high school education," noted researcher Angela Paradis. She is from the department of epidemiology at Brown University's School of Public Health, in Providence.

The U.S. National Library of Medicine has more on antisocial personality disorder.