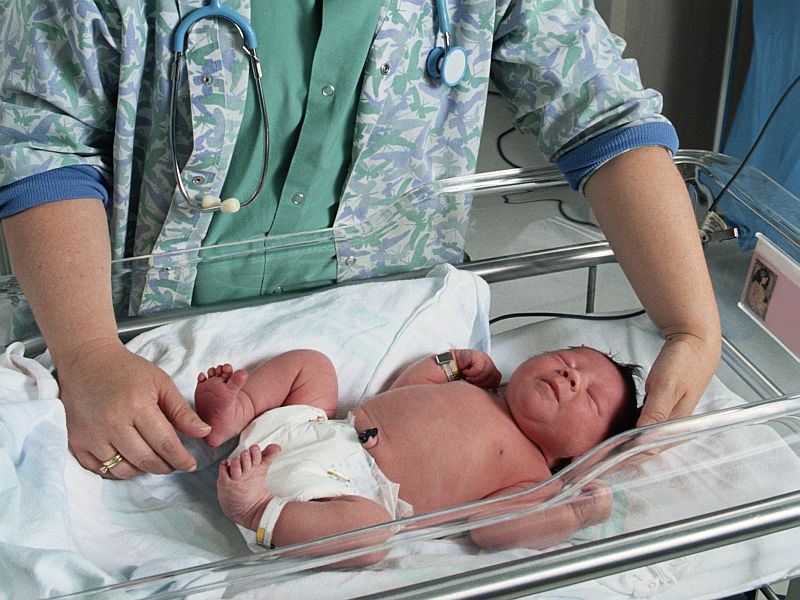 These babies 2 to 3 times more apt to struggle with planning, memory, attention at age 4, study finds

TUESDAY, Aug. 8, 2017 (HealthDay News) -- Low blood sugar affects about one in six newborns, and new research suggests it could lead to brain difficulties in childhood.

Babies who experience low blood sugar at or near birth are at least two to three times more likely to face problems with planning, memory, attention, problem-solving and visual-motor coordination by the age of 4.5, New Zealand researchers said.

The low blood sugar (glucose) did not affect general thinking function or IQ, but it did affect problem-solving and other skills known as "executive functioning," and also eye-hand coordination, the findings showed. These are crucial for many tasks, said study leader Chris McKinlay. He is a neonatologist at the Liggins Institute at the University of Auckland.

"We don't know fully what this means for learning," McKinlay said. "We think this may have an effect on educational achievement."

Low blood sugar in newborns, known as "neonatal hypoglycemia," is the most common preventable cause of brain damage in infancy. Those at risk of low blood sugar include babies born prematurely, those small or large for their gestational age, and those born to mothers with diabetes.

For these high-risk infants, it is common to do a blood glucose test, using a heel prick. If the level is too low, the child can be treated with a form of sugar to return it to normal levels.

In the study, McKinlay's team followed 477 infants who were born between December 2006 and November 2010. About half of the babies were diagnosed with low blood sugar at birth and treated. Most of those in the study received continued monitoring of the blood sugars; some infants whose low blood sugar was not detected at birth turned out to have it later.

At a follow-up at the age of about 4.5 years, the researchers found that low blood sugar levels were linked with certain brain function difficulties. However, the study only found an association and couldn't prove a cause-and-effect relationship.

For the study, low blood sugar was defined as at least one episode of blood sugar concentration less than 47 milligrams per deciliter (mg/dL), a severe episode with blood sugar under 36 mg/dL, or recurrent (three or more) hypoglycemic episodes.

The important finding is that the effects of low blood sugar in newborns may show up later, said Dr. Saima Aftab, medical director of the Fetal Care Center at Nicklaus Children's Hospital in Miami. She reviewed the study findings but was not involved in the research.

McKinlay tells parents to be aware of the risk factors for low blood sugar, and be sure your newborn has blood glucose measured. If the values are low, he said, ask for that test to be confirmed. He recommends asking for it be confirmed by a lab glucose test rather than a bedside strip meter test.

Aftab tells parents to pay close attention if the pediatrician tells you that your newborn has low blood sugar. "As a parent, you know you have to work very closely with your pediatrician to make sure your child is reaching developmental milestones at the right time," she said.

Blood glucose "is fuel for the brain," she explained. It's crucial to help the brain grow and develop, especially in the newborn periods, when numerous connections are being made.

The study was published online Aug. 7 in JAMA Pediatrics.