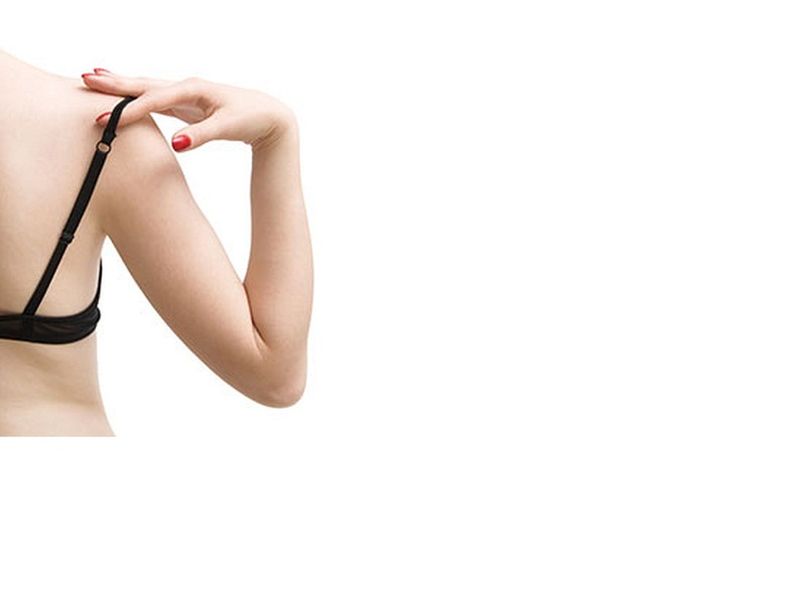 THURSDAY, Oct. 26, 2017 (HealthDay News) -- Knowing they're at increased risk for breast cancer isn't enough to persuade many women to get MRI screenings -- even if they're free.

Researchers studied more than 1,000 women in a U.S. military health system who had a 20 percent or greater lifetime risk of breast cancer due to genetics or personal or family history.

Between 2015 and 2016, they were offered free MRI cancer screening at the Madigan Army Medical Center in Tacoma, Wash. (Women with higher than average risk are advised to start annual MRIs and mammograms at age 30, according to the American Cancer Society.)

The study was to be presented Wednesday at an American College of Surgeons meeting in San Diego.

"The military health system is an equal access, no-cost system. This system allows us to study how well we are doing in terms of truly adhering to the current recommended guidelines for screening of breast cancer," said study lead author Dr. Vance Sohn. He's a surgical oncologist at the Madigan Army Medical Center.

"In the interest of helping more women be screened earlier for breast cancer, we were intrigued about what this preliminary study identified -- that 85 percent of women with a 20 to 24 percent lifetime risk still did not pursue high risk surveillance," he said said in a college news release.

"Ultimately, the question we are really trying to answer is why women at high risk for breast cancer are declining MRI screening. That issue is the next phase of this study," Sohn added.

"The general sense is that patients are just too busy, but discovering the reason will be a very important piece to this puzzle," he added.

Research presented at meetings is usually considered preliminary until published in a peer-reviewed medical journal.