Many Food Allergies May Develop in Adulthood 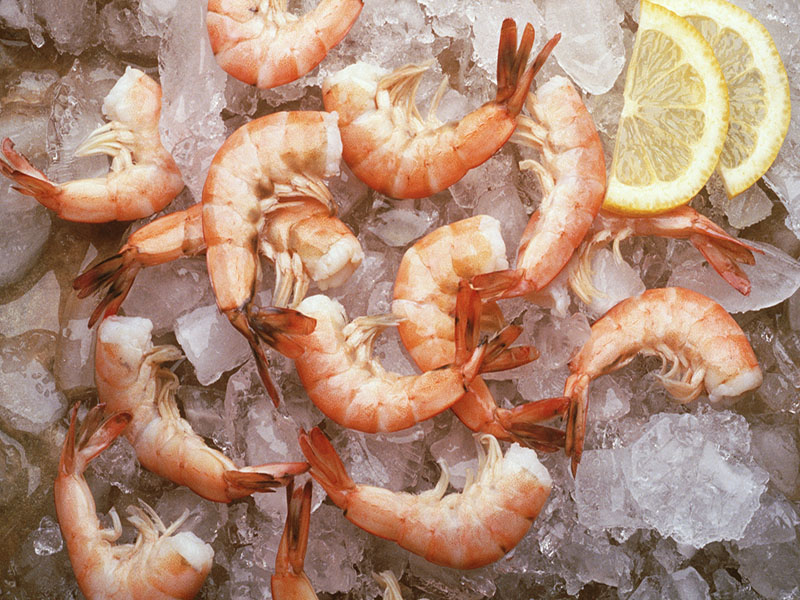 FRIDAY, Oct. 27, 2017 (HealthDay News) -- Is the roof of your mouth itchy after a peanut butter sandwich? Does your skin break out in hives after you've cracked your way through a lobster dinner?

It's possible you're one of the many adults who developed a food allergy as an adult, a new study says.

Researchers surveyed adults with food allergies and found that nearly half said that one or more of their allergies began in adulthood.

"Food allergies are often seen as a condition that begins in childhood, so the idea that 45 percent of adults with food allergies develop them in adulthood is surprising," said study lead author Dr. Ruchi Gupta. She is with Northwestern University's Feinberg School of Medicine in Chicago.

Shellfish is the most common food allergy among U.S. adults, currently at 3.6 percent. That's a 44 percent increase from the rate of 2.5 percent reported in a 2004 study. The new study also found that the rate of adult tree nut allergy has increased from 0.5 percent in 2008 to 1.8 percent, a 260 percent increase.

"Our research also found that among black, Asian and Hispanic adults, the risk of developing a food allergy to certain foods is higher than for whites, specifically for shellfish and peanuts," said study co-author Christopher Warren, also from the Feinberg School of Medicine.

"For example, Asian adults were 2.1 times more likely to report a shellfish allergy than white adults, and Hispanic adults reported a peanut allergy at 2.3 times the frequency of white adults," he said.

The study is scheduled for presentation Friday at the American College of Allergy, Asthma and Immunology's annual meeting, in Boston. Findings presented at meetings are typically viewed as preliminary until they've been published in a peer-reviewed journal.

"Because many adults believe food allergies mostly affect children, they may not think to get tested. It is important to see an allergist for testing and diagnosis if you are having a reaction to a food and suspect a food allergy," Warren said in a meeting news release.

The American Academy of Family Physicians has more on food allergies.