Office Workers Don’t Like Being Chained to Their Desks 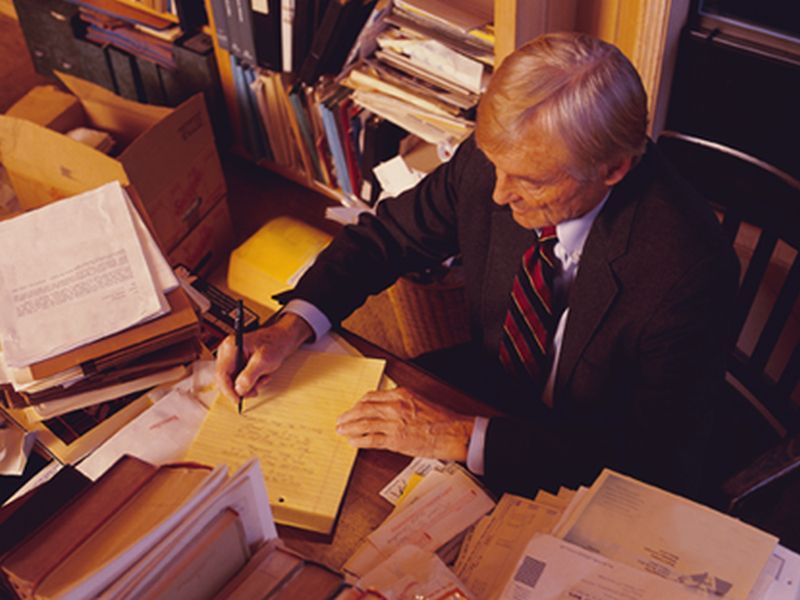 "To our knowledge, this is the first study to investigate how long desk-based workers actually want to sit, stand, walk and be physically active," said study lead author Birgit Sperlich. She's a postdoctoral researcher at German Sport University Cologne.

But the workers said they wanted to spend 54 percent of their work day sitting down, 15 percent standing, 23 percent walking, and almost 8 percent doing physically demanding tasks.

The workers spent about 5.4 hours per eight-hour day sitting, but they wanted to spend an additional 46 minutes walking and an additional 26 minutes standing, on average, the researchers said.

The findings were published Nov. 16 in the journal BMC Research Notes.

"So far, plans to increase physical activity in the workplace primarily focus on health outcomes without asking the target group what they prefer," Sperlich said in a journal news release.

"Interventions to reduce sitting time may need to include more options for walking rather than only for standing," she added.

The American Academy of Family Physicians outlines the health risks of too much sitting.