The Silver Lining Behind Household Chores 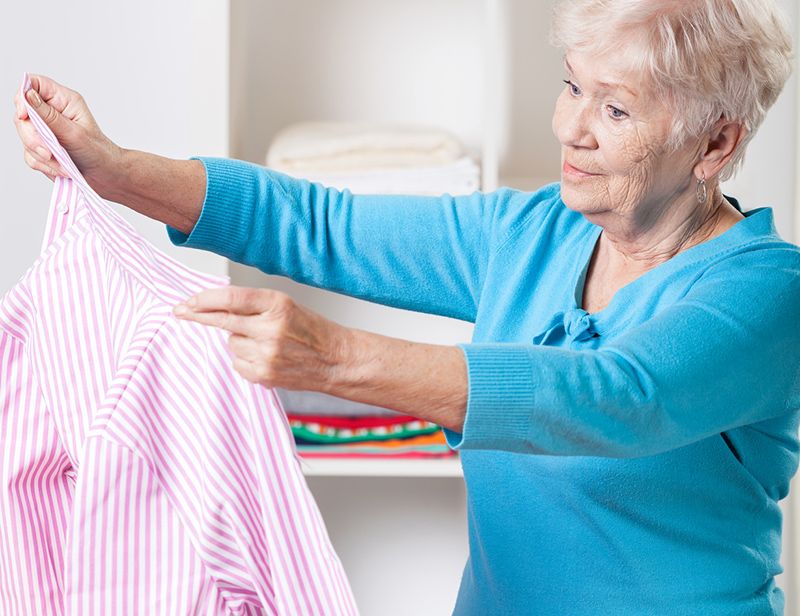 Researchers found that simple daily activities such as doing the dishes or folding clothes may help older women live longer.

"Doing something is better than nothing, even when at lower-than-guideline recommended levels of physical activity," said study lead author Michael LaMonte of the University at Buffalo in New York. He is a research associate professor of epidemiology and environmental health.

LaMonte and his colleagues looked at more than 6,000 women, ages 63 to 99, in the United States. Those who did 30 minutes of light physical activity a day -- measured by an accelerometer -- had a 12 percent lower risk of death than inactive women.

Risk of death was 39 percent lower among women who did 30 minutes of moderate to vigorous physical activity a day, according to the study.

While the study focused on older women, the bottom line applies to younger women and men, too: It's important to make physical activity a part of your life while you're younger so you're more likely to remain active as you age, the researchers said.

The findings were published this month in the Journal of the American Geriatrics Society.