Can Brain Scans Reveal Who Your Friends Are? 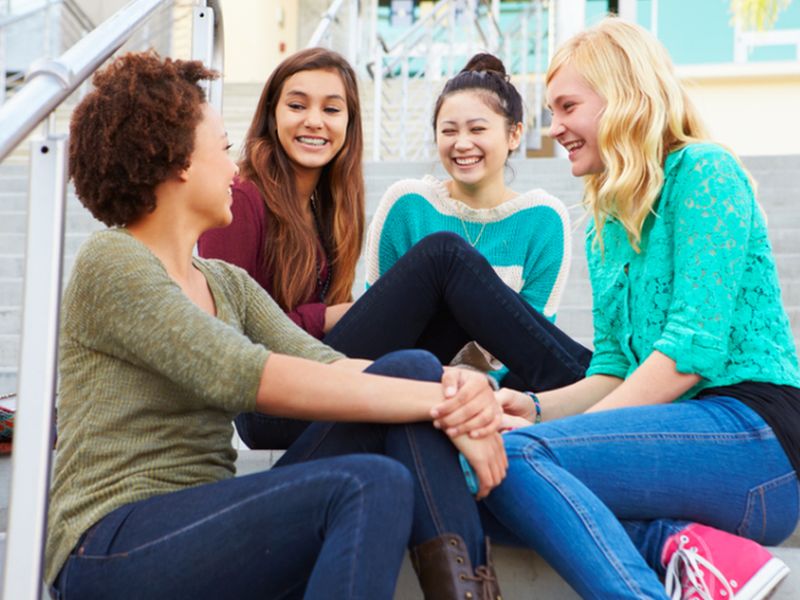 TUESDAY, Jan. 30, 2018 (HealthDay News) -- You and your friends likely share similar interests. But did you know you could also have similar patterns of brain activity?

"Our results suggest that friends process the world around them in exceptionally similar ways," lead author Carolyn Parkinson said in a college news release. She was a postdoctoral fellow in psychological and brain sciences at Dartmouth at the time of the study.

The study is the first to examine brain activity among people in an actual social network as they respond to real-world stimuli, according to the researchers.

The investigators found that similar functional MRI responses could be used to predict not only if a pair were friends, but also the social distance between them.

According to study senior author Thalia Wheatley, "We are a social species and live our lives connected to everybody else. If we want to understand how the human brain works, then we need to understand how brains work in combination -- how minds shape each other." Wheatley is an associate professor of psychological and brain sciences.

The findings were published online Jan. 30 in the journal Nature Communications.

In previous research, the study authors found that as soon as you see someone you know, your brain registers how important or influential that person is, and his or her position in your social network.

The researchers plan to investigate whether people are naturally attracted toward others who hold similar views, if people become more similar after shared experiences, or if both factors reinforce each other.