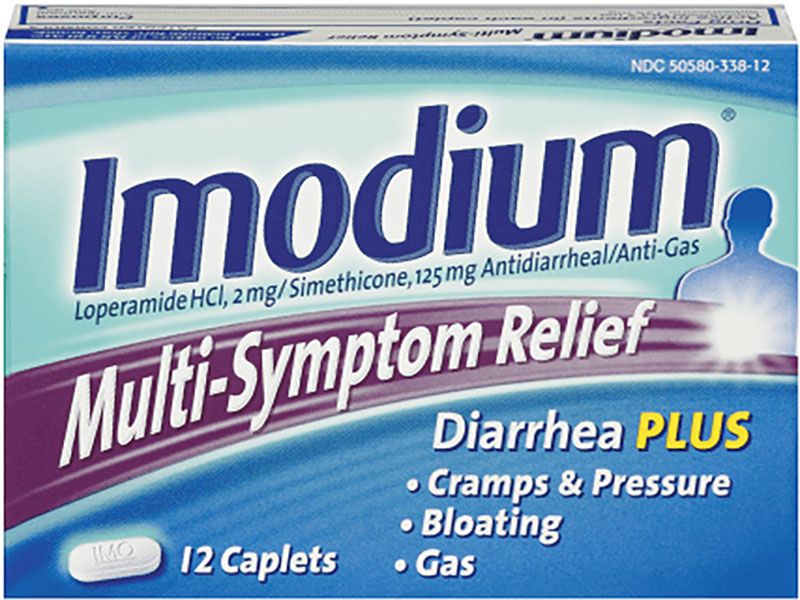 TUESDAY, Jan. 30, 2018 (HealthDay News) -- Increasingly, people addicted to opioid painkillers are using dangerously high doses of the diarrhea drug Imodium (loperamide), either to get high or to help ease withdrawal.

So, on Tuesday the U.S. Food and Drug Administration said it's putting new restrictions on the packaging of the medication, dubbed by some as "the poor man's methadone."

"When higher than recommended doses are taken we've received reports of serious heart problems and deaths with loperamide, particularly among people who are intentionally misusing or abusing high doses," FDA commissioner Dr. Scott Gottlieb said in an agency news release.

Because opioid abusers are using the drug in greater numbers, the FDA is requesting that makers "change the way they label and package these drugs, to stem abuse and misuse," Gottlieb said.

The FDA already slapped a warning on OTC loperamide labeling in the spring of 2017, cautioning users about the dangers of misuse.

The latest changes relate to the drugs' packaging.

Specifically, packaging of Imodium should now only "contain a limited amount of loperamide appropriate for use for short-term ['Traveler's'] diarrhea according to the product label," Gottlieb said.

For example, that might mean a package would only contain eight 2-milligram capsules of the diarrhea drug in a blister pack, the FDA said.

The new rules will also seek to eliminate the sale of loperamide in large bottles -- sales that typically occur via the Internet, Gottlieb said.

"The abuse of loperamide requires the purchase of extremely large quantities," he noted, and "today's action is intended to change how the product is packaged, to eliminate these large volume containers. We know that many of the bulk purchases of these large volumes are being made online through major online web retailers."

"I most often encounter patients who abuse loperamide either to get high or to self-treat symptoms of opioid withdrawal," said Dr. Robert Glatter, of Lenox Hill Hospital in New York City. "Many people view it as low risk since they think it's only medicine to treat diarrhea."

"But those who abuse it to get high are gambling with their life, in essence," he said. "Simply put, escalating use may place you at risk for an overdose. An overdose of loperamide can make you stop breathing, drop your blood pressure, or even cause a fatal heart arrhythmia."

But Glatter said even more can be done to curb this new danger.

"It also starts with education, and informing parents and teens via social media platforms of the dangers of loperamide abuse," he said.

There's more on the opioid abuse epidemic at the U.S. National Institute on Drug Abuse.