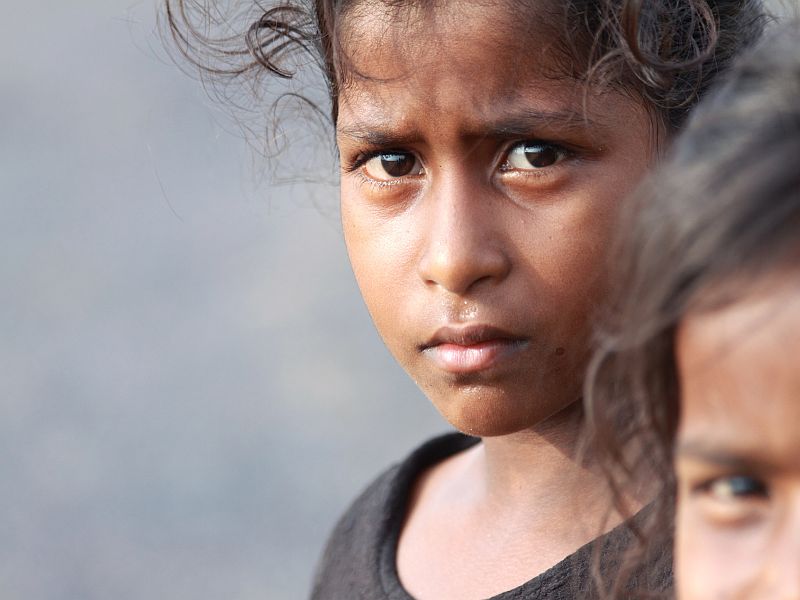 TUESDAY, Feb. 13, 2018 (HealthDay News) -- Vaccines can provide major health and economic benefits for people in low- and middle-income countries, according to a new study by Harvard researchers.

It estimated that increased spending to ensure wider distribution of 10 vaccines in 41 such countries over 15 years could prevent up to 36 million deaths.

This also could keep 24 million people out of poverty caused by medical costs, the study predicted.

"This study explicitly points at how investing in vaccines in low- and middle-income countries can have a broad health and economic impact," study author Stephane Verguet said in a Harvard news release. He's an assistant professor of global health in the university's T.H. Chan School of Public Health.

The poorest people would likely derive the most benefit from increased vaccination because they are at higher risk and have limited access to health care, making them more vulnerable to vaccine-preventable diseases, according to the researchers.

"Vaccines prevent not only diseases but also impoverishment," study first author Angela Chang said in the news release. She was a postdoctoral candidate at the Harvard Chan School when the study was conducted.

"This is why it is so important that everyone, especially the poor, have timely access to high-quality vaccines," Chang said.

The study was published online Feb. 5 in Health Affairs.

The World Health Organization has more on vaccines.