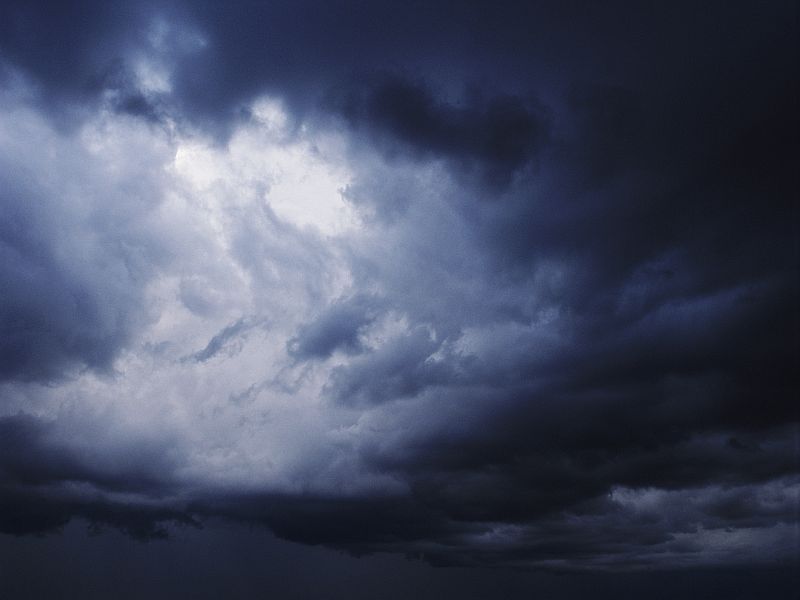 WEDNESDAY, Feb. 14, 2018 (HealthDay News) -- Extreme weather such as severe flooding and droughts will become much more common if the targets in the Paris Agreement on climate change aren't reached, researchers warn.

The agreement seeks to limit global temperature rise to less than 2 degrees Celsius (3.6 degrees Fahrenheit) above pre-industrial levels. However, the specific commitments made by individual countries who signed it fall 1 degree Celsius short.

That small difference could increase the chances of extreme wet and dry weather events, according to a study published Feb. 14 in the journal Science Advances.

The researchers, from Stanford University in California, used computer models to estimate the risk for extreme weather events under two scenarios:

"The really big increases in record-setting event probability are reduced if the world achieves the aspirational targets rather than the actual commitments," researcher Noah Diffenbaugh said in a Stanford news release. He's a professor earth system science in the university's School of Earth, Energy and Environmental Sciences.

"At the same time, even if those aspirational targets are reached, we still will be living in a climate that has substantially greater probability of unprecedented events than the one we're in now," he added.

Meeting the Paris Agreement's targets, according to the study, would reduce the number of record-setting weather events but would not eliminate them.

Showing how the world's climate might change could prove helpful in planning to deal with the effects, the researchers said. Previously, they said, people have had to rely on historical data, which no longer apply.

"Damages from extreme weather and climate events have been increasing, and 2017 was the costliest year on record," Diffenbaugh said. "These rising costs are one of many signs that we are not prepared for today's climate -- let alone for another degree of global warming."

"But the good news is that we don't have to wait and play catch-up," he said. "Instead, we can use this kind of research to make decisions that both build resilience now and help us be prepared for the climate that we will face in the future."

NASA has more on climate change.