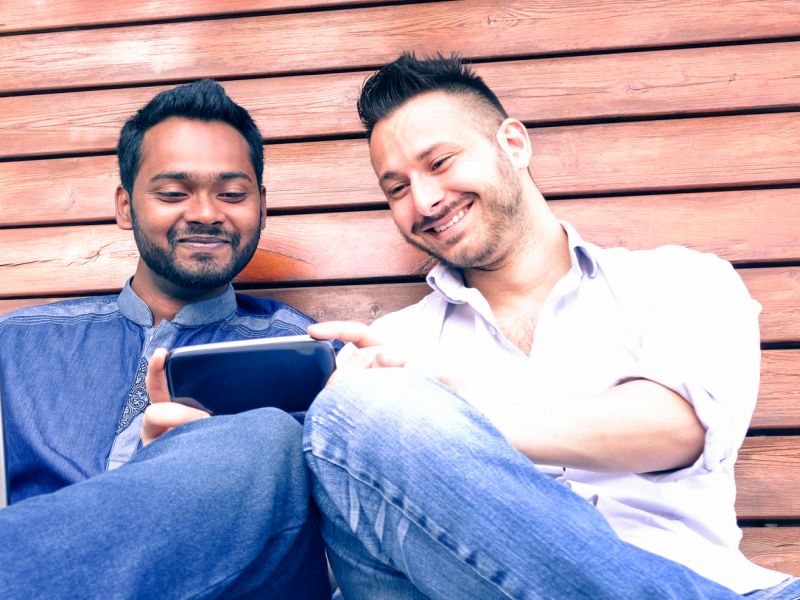 The finding comes on the heels of earlier research that indicated many health care providers believed that such questions would offend patients.

The new study involved nearly 500 patients being seen for the first time at three Mayo Clinic sites in Minnesota. They were given either routine intake forms or forms that included questions about sexual orientation and gender identity.

Among patients who were asked about sexual orientation and gender identity, 97 percent said they didn't mind being asked those questions.

The researchers said that finding out about patients' sexual orientation and gender identity is important in order to reduce health disparities among LGBTI (lesbian, gay, bisexual, trans and intersex) patients.

"Our results should help ease the concerns of providers who want to deliver the highest-quality care for their patients but may not ask sexual orientation or gender identity questions for fear of distressing or offending their patients," study co-author Joan Griffin said in a news release from Mayo Clinic, where she's a health services researcher.

Griffin said the findings may apply "to relatively similar areas in the country, especially the Midwest, but there may be differences in other regions in the U.S. or by cultural groups that we did not capture in our sample."

The researchers suggested that health care institutions that ask sexual orientation and gender identity questions should tell patients why they're collecting such information and also explain their nondiscrimination and privacy policies.

The study was published March 9 in the journal Health Services Research.

The U.S. Centers for Disease Control and Prevention has information on LGBT health.