Americans Toss Out Tons of Fruits and Veggies 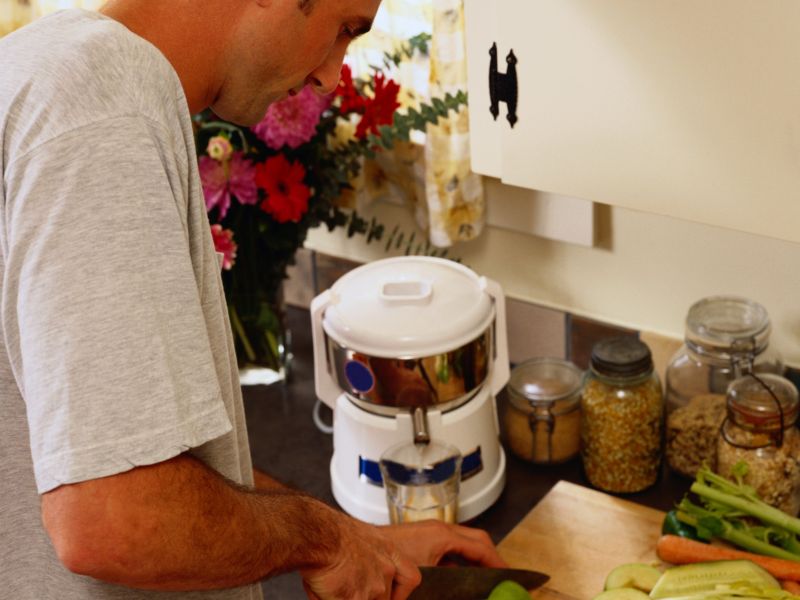 WEDNESDAY, April 18, 2018 (HealthDay News) -- Americans may be trying to eat healthy, but they're throwing away mountains of produce in the process, a new study suggests.

"Higher-quality diets have greater amounts of fruits and vegetables, which are being wasted in greater quantities than other food," said study co-author Meredith Niles, an assistant professor at the University of Vermont.

"Eating healthy is important, and brings many benefits, but as we pursue these diets, we must think much more consciously about food waste," she added in a university news release.

Exactly how much uneaten food wound up in garbage cans between 2007 and 2014 in the United States?

Nearly 150,000 tons a day, the study found, which translated into one pound of food per person. In terms of calories, that equaled roughly 30 percent what every American consumes on a daily basis.

Of 22 food groups studied, fruits, vegetables, and mixed fruit and vegetable dishes (39 percent of the total) were wasted most. Those were followed by dairy (17 percent), and meat and mixed meat dishes (14 percent), the findings showed.

And more than food was wasted. The researchers said that 30 million acres of cropland, 4.2 trillion gallons of irrigation water, 1.8 billion pounds of nitrogen fertilizer, and 780 million pounds of pesticides went into producing food that was thrown away.

The findings suggest the need for simultaneous efforts to improve the quality of Americans' eating habits while cutting food waste, according to lead study author Zach Conrad, from the U.S. Department of Agriculture (USDA), and colleagues.

One way to reduce food waste is to educate people how to prepare and store perishable fruits and vegetables, the researchers said.

Knowing the difference between abrasion and spoilage is critical, the study authors noted.

Niles pointed to efforts to reduce food waste, including the French grocer Intermarche's "inglorious fruits and vegetables" campaign. In those ads, the company promotes the cooking of "the disfigured eggplant," "the ugly carrot" and other healthy, but otherwise superficially damaged, produce.

The report was published online April 18 in the journal PLOS One.