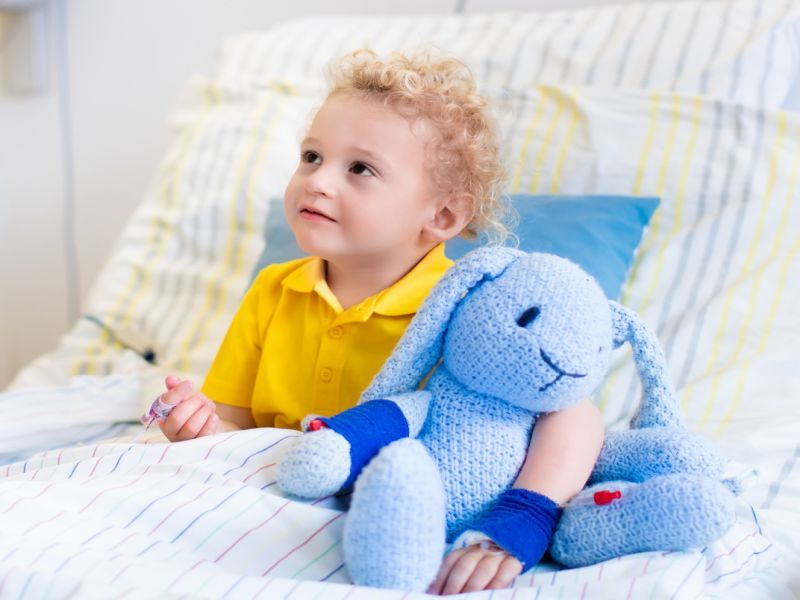 TUESDAY, April 24, 2018 (HealthDay News) -- Receiving anesthesia before age 3 does not appear to affect a child's intelligence, according to a new study.

However, having anesthesia a number of times at a young age may affect fine motor skills, behavior and learning problems, the Mayo Clinic researchers found.

"For the majority of kids undergoing surgery, the results overall are reassuring," said lead author Dr. David Warner, a pediatric anesthesiologist at the Mayo Clinic Children's Center in Rochester, Minn.

"About 80 percent of kids who need surgery under age 3 only need one, and it's relatively brief," he said in a clinic news release.

In 2016, the U.S. Food and Drug Administration warned that prolonged or repeated sedation before age 3 may affect brain development. The warning was based largely on data from animal studies.

To get a better idea of how anesthesia affects young children, the current study looked at nearly 1,000 people born between 1994 and 2007. They were grouped according to their exposures to anesthesia before age 3: Around 200 had two or more, 380 had one, and more than 400 had none.

Ear, nose and throat procedures were the most common operations the participants had undergone.

At ages 8 to 12 and 15 to 20, all three groups were similar in terms of IQ, memory and several other measures of brain function, according to the study authors.

But kids who had anesthesia once under age 3 were said to have more problems with so-called executive function -- skills that help with memory, impulse control and planning.

Those who had anesthesia several times before age 3 had slight deficits in fine motor skills -- such as those needed to use a pencil -- and processing speed when reading. Their parents also reported more learning and behavioral problems.

"Although we do have some concerns about the children who are receiving multiple anesthetics, it's important to note that our results don't allow us to conclude that anesthesia itself is causing problems," Warner said.

Other factors, such as the conditions that make surgery necessary, could contribute to problems, he said.

"However, the fact that we found some problems in some of these children means that research in this area needs to continue, including further analysis of our data," Warner concluded.

The findings appeared April 18 in the journal Anesthesiology.

The American Academy of Pediatrics has more on anesthesia.