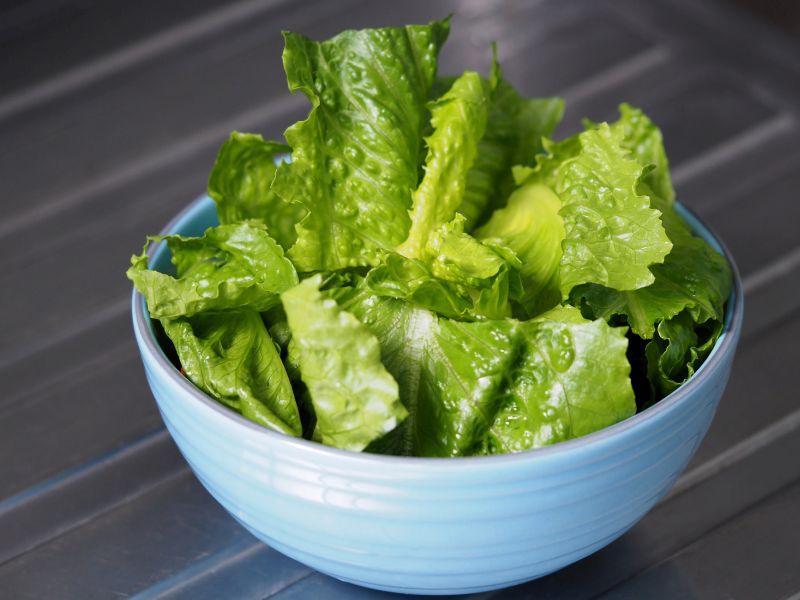 WEDNESDAY, April 25, 2018 (HealthDay News) -- The number of illnesses linked to Arizona romaine lettuce tainted with E. coli have risen sharply, from 53 cases a week ago to 84 on Wednesday.

The U.S. Centers for Disease Control and Prevention said that three more states -- Colorado, Georgia and South Dakota -- have been hit by the outbreak, bringing the total number of affected states to 19.

Infections have been tied to the E. coli O157:H7 strain and illnesses have often been severe. Of the 78 patients the CDC has good information on, 42 (54 percent) have required hospitalization, the agency noted.

"This is a higher hospitalization rate than usual for E. coli O157:H7 infections, which is usually around 30 percent," the agency noted. "Health officials are working to determine why this strain is causing a higher percentage of hospitalizations."

Although not one of those affected by the outbreak has died, nine patients developed a dangerous form of kidney failure, the agency said.

On Friday, the CDC warned Americans to toss out any romaine lettuce they might have bought in stores. The agency expanded its warning from just chopped romaine to any and all forms of the lettuce -- whole romaine, romaine in mixed salads, etc.

The agency also warned restaurants not to serve romaine lettuce to customers.

While the tainted romaine lettuce is thought to have originated from Yuma, Ariz., "product labels often do not identify growing regions; so throw out any romaine lettuce if you're uncertain about where it was grown," the agency said in its warning.

The sweeping advisory came after information tied to some new illnesses prompted health officials to caution against eating all kinds of romaine lettuce that came from Yuma, where the outbreak began. According to the CDC, inmates at a prison in Alaska fell sick after eating whole heads of romaine.

Illnesses include 18 cases in Pennsylvania, 13 cases in California, 10 in Idaho, seven cases each in Montana and New Jersey, five cases each in Alaska and Arizona, three in Ohio, two cases each in Colorado, Connecticut, Michigan, New York and Washington, and a single case each in Georgia, Illinois, Louisiana, Missouri, South Dakota and Virginia.

Romaine known to be grown in coastal and central California, Florida and central Mexico is not at risk, according to the Produce Marketing Association.

The CDC stressed that E. coli illness can be very serious, even deadly.

Usually, illness sets in "an average of three to four days after swallowing the germ. Most people get diarrhea [often bloody], severe stomach cramps and vomiting," according to the CDC.

For most, recovery will occur within a week, but more severe cases last longer.

"Talk to your doctor if you have symptoms of an E. coli infection and report your illness to your local health department," the agency said.

Find out more about E. coli illness at foodsafety.gov.