Take Online Reviews of Plastic Surgeons With a Grain of Salt 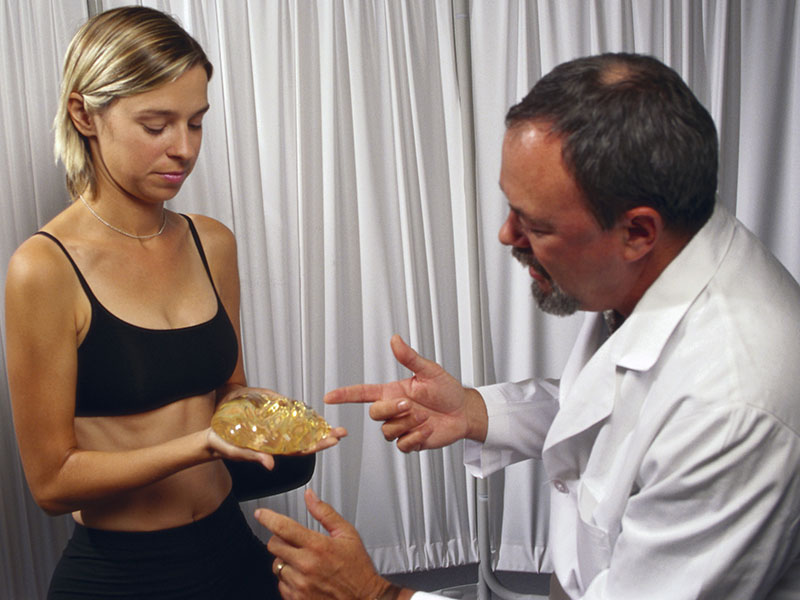 The researchers examined 1,077 online reviews about breast augmentation surgeons that were posted by people in six large U.S. cities. There were 935 positive and 142 negative reviews.

"We found the people who write these reviews are either very happy or unhappy, so it's difficult for the consumer to get balanced information," said senior study author Dr. John Kim, a professor of plastic surgery at Northwestern University's Feinberg School of Medicine in Chicago.

He also noted that some of the reviews were written by people who had consulted a plastic surgeon but never had surgery.

The researchers also found that in reviews by patients who had breast augmentation, their treatment by the surgeon's staff was nearly as important to them as the outcome of the surgery.

"The important thing used to be how the surgery turned out," Kim said in a university news release.

"Our study shows what's almost equally important are things we wouldn't have thought of, like how quickly we answer the phone, how nice the staff is in their interactions, the wait time and bedside manner. Service is becoming paramount and almost as important as tangible results and outcomes," he said.

And even though elective cosmetic surgery is generally not covered by insurance, the cost of the surgery was at the bottom of the list of patient concerns, Kim noted.

The study was published April 26 in the Plastic and Reconstructive Surgery Journal.