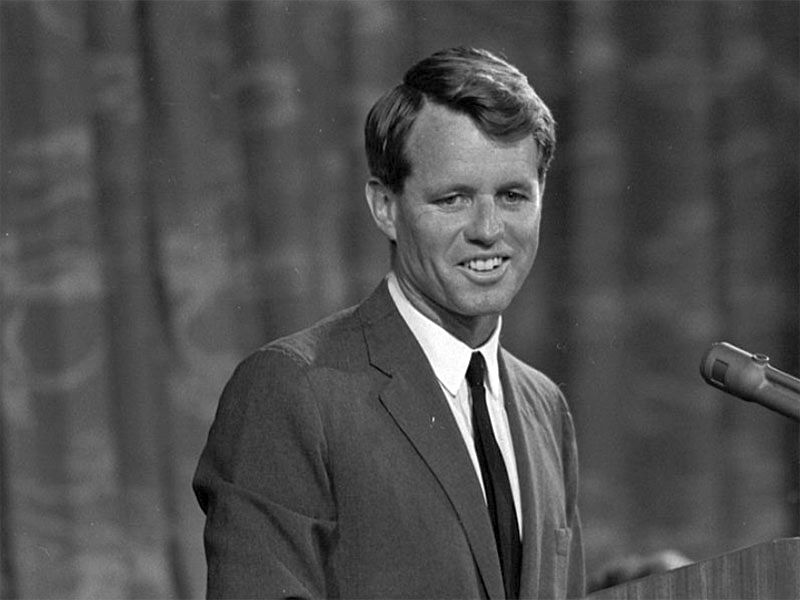 TUESDAY, June 19, 2018 (HealthDay News) -- The care received by Robert F. Kennedy after he was shot in the head 50 years ago this month was the best possible at the time, and his injuries were so severe that he'd still have a low chance of survival today, researchers say.

The senator was shot on June 5, 1968, after his victory speech at the California Democratic Party presidential primary. He died of severe traumatic brain injury the next day.

Immediately after the shooting, a number of doctors provided on-scene care to Kennedy. Due to a transport protocol in place at the time, there was a delay of about 45 minutes in transporting Kennedy to the hospital best equipped to treat his wounds.

Diagnostic tests that are commonplace today, such as CT scans and CT angiography and venography, were not available in 1968. A surgical procedure called craniotomy that was performed on Kennedy is similar to what would be performed today, but there are differences in some postoperative monitoring techniques and preferred medications, the study authors noted.

The penetrating gunshot wounds to the head suffered by Kennedy are associated with a high death rate that has not changed much in the last 100 years, according to the article published June 19 in the Journal of Neurosurgery.

"By all accounts, an aggressive and valiant effort was made to save the senator's life. Unfortunately, a similar injury would likely also be fatal, or severely debilitating, in 2018," researcher Dr. Jordan Komisarow, of Duke's School of Medicine, said in a journal news release.

The American Association of Neurological Surgeons has more on gunshot wounds to the head.