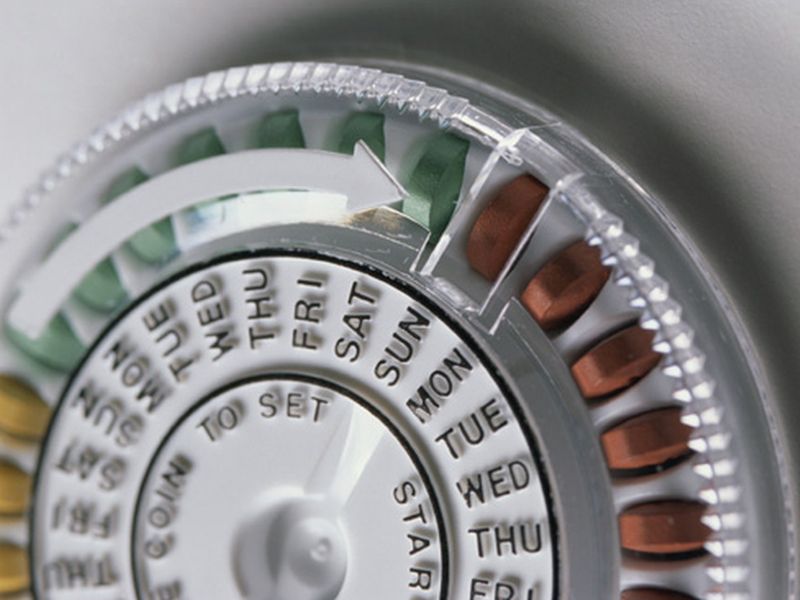 In a survey of nearly 1,200 women of childbearing age enrolled in Michigan's expansion of Medicaid for low-income adults, one in three said the expanded coverage improved her access to birth control and family planning services.

Younger, previously uninsured women were most likely to benefit, according to the study published online Aug. 31 in the journal JAMA Network Open.

Women aged 19 to 24 were nearly three times more likely to report improved access than women in other age groups, the researchers said. And women who were uninsured for up to a year before gaining coverage through Medicaid expansion were twice as likely to report better access than those who previously had insurance.

"Our findings suggest that the expansion provided an important service for populations with a high unmet need for family planning care," said lead author Dr. Michelle Moniz. She's an assistant professor of obstetrics and gynecology at Michigan Medicine in Ann Arbor.

"Unmet reproductive health needs can lead to unintended pregnancy, which has a higher risk of adverse health outcomes and is expensive to the health care system," she added in a Michigan Medicine news release.

More research is needed to determine if improved access leads to greater use of birth control and better reproductive health, Moniz said.

Thirty-two states and the District of Columbia have expanded Medicaid programs under the Affordable Care Act.

The U.S. Centers for Disease Control and Prevention has more on women's reproductive health.