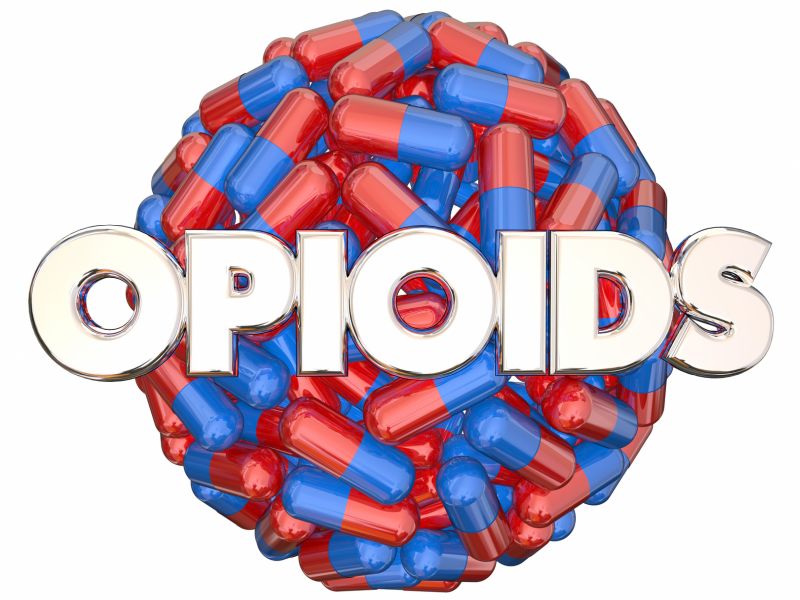 FRIDAY, Sept. 7, 2018 (HealthDay News) -- A one-step nasal spray is the easiest form of naloxone to give someone suffering an opioid overdose, researchers say.

Increased public availability of naloxone, also known by the brand name Narcan, is considered a key way to reduce opioid overdose deaths. But there's more than one way to administer it, and it wasn't clear which method would be most successful when given by a bystander.

The study participants had a higher rate of success with the single-step nasal spray than with an intramuscular naloxone injection. They administered the one-step nasal spray faster than either a multi-step atomized spray or shot.

"With training, nasal sprays in general had a higher degree of success than the shot," said study author William Eggleston. He's a clinical assistant professor in the School of Pharmacy and Pharmaceutical Sciences at Binghamton University in New York.

"Even if it seemed to us it was a no-brainer that we should be using nasal sprays, we had no data before, so now we have some to support that," he said in a university news release.

The study was published in the August issue of the journal Addiction.

The U.S. Substance Abuse and Mental Health Services Administration has more on naloxone.