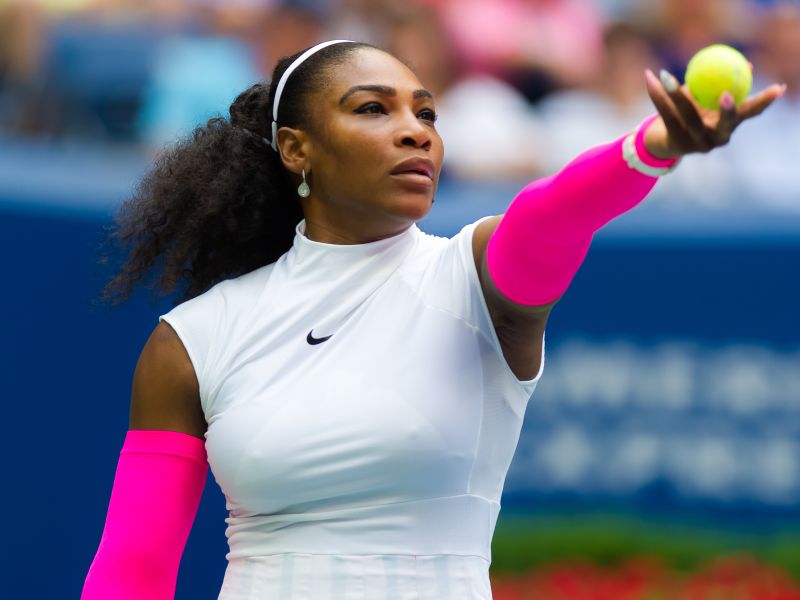 This was a surprising finding because men and women have different patterns of aging, according to the researchers at the University of Exeter in England.

The researchers' analysis of data on first-serve speed and accuracy among 100 of the world's top male and female players revealed peaks in power (about age 26) and accuracy (about age 28), followed by declines in both.

"We know men and women age differently, and wanted to test when these differences start to emerge," researcher Ruth Archer said in a university news release.

"We know, for example, that women live longer than men, but have poorer health later in life. And studies in other sports have suggested women's performances begin to decline earlier than men," she added.

"One possible explanation for this is that we studied a dataset of 'outliers' -- people at the upper extreme of human capabilities," she said. "Alternatively, selection may not lead to the evolution of differences at this age as they do later in life."

The researchers also found that men serve faster, but less accurately, than women. In both sexes, accuracy tended to increase as power declined, according to the study published recently in the journal Behavioral Ecology.

Tips on how to protect your health as you age can be found at healthfinder.gov.