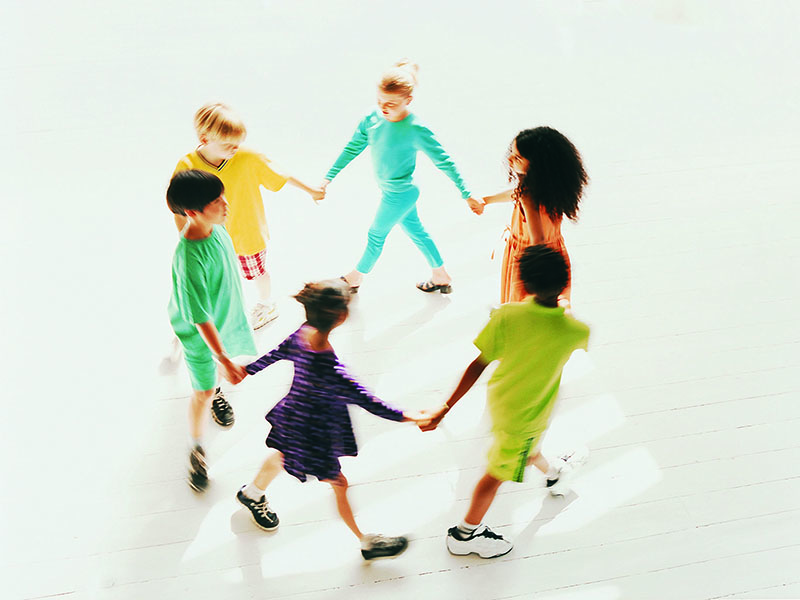 "What we're showing is that we can give kids an additional 16 minutes of health-enhancing physical activity," said lead investigator Rebecca Hasson, an associate professor of kinesiology and nutritional sciences.

Children in the United States are supposed to get at least one hour of exercise each day, including 30 minutes of physical activity during school hours, the study authors explained. Most don't reach this daily goal.

"Many kids don't have PE (physical education) every day but they might have recess, and if they get 10 more minutes of activity there, it would meet that school requirement," Hasson said in a university news release. "This doesn't replace PE, it's a supplement. We're trying to create a culture of health throughout the entire school day, not just in the gym."

The researchers conducted five studies to analyze the effect of activity breaks on the mood, thinking, appetite and overall physical activity of 39 children.

In a lab setting, kids aged 7 to 11 completed a series of experiments, including eight hours of sitting interrupted with two-minute low, moderate, or high-intensity activity breaks. The researchers also tested the effect of two-minute, sedentary screen-time breaks.

The study showed that when given high-intensity activity breaks, the kids burned an additional 150 calories a day and didn't overeat to compensate for the increased physical activity.

The screen-time breaks triggered more notable improvement in the students' moods but both types of breaks resulted in good moods. The children also rated the activity breaks as more fun than the screen time.

The activity breaks also had a lingering positive effect on the moods of overweight or obese students, the study authors noted. This may mean they got more gratification from this extra exercise.

The researchers also said taking time out for movement did not alter the students' class performance.

"Teachers were worried it would make kids more rowdy, but 99 percent of kids were back on task within 30 seconds of doing activity breaks," Hasson said. "We even had one teacher who did an activity break in the middle of a math exam -- she realized the benefit of getting them up and moving."

The U.S. Centers for Disease Control and Prevention provides more on children and physical activity.