Parents Teach Firstborns About Sex, But Not Their Later Kids 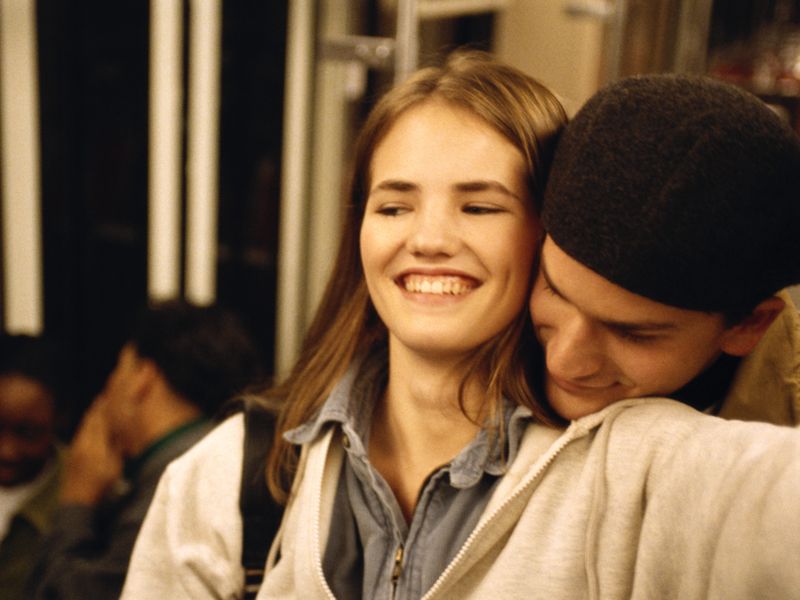 FRIDAY, Sept. 28, 2018 (HealthDay News) -- Younger siblings are less likely than firstborns to hear about the birds and the bees from their parents, a new study suggests.

Instead, they may learn what's what from their older brothers and sisters, British researchers report.

"Although there has been much research into how the order in which children are born into a family may impact psychological or social outcomes, studies on the relationship between birth order and sexual health outcomes are limited," said Dr. Lotte Elton, who led the research.

The study also found that parents are less likely to teach their sons about sex than their daughters, according to Elton and colleagues at the London School of Hygiene and Tropical Medicine.

It's not known if learning the facts of life from Mom and Dad delays sex. But middle-born boys -- those less likely to have parental instruction -- had increased odds of sexual activity before 16, the researchers also found.

For the study, the researchers collected data on more than 45,000 people who took part in the third National Survey of Sexual Attitudes and Lifestyles in Britain.

The researchers focused on 5,000 individuals ages 17 to 29 who answered questions about the involvement of parents or siblings in sex education and early sexual experiences.

Furthermore, middle-born and last-born boys were less likely than firstborns to say talking about sex with their parents was easy.

The report was published Sept. 27 in the journal Sex Education.

"Our findings suggest that the previously reported difficulties men face in talking about sex with parents may be exacerbated if they are middle- or last-born," Elton said in a journal news release.

Later-born children said siblings played a bigger role than their parents in teaching them about puberty and reproduction. This suggests brothers and sisters might be helpful in sex education programs, the researchers noted.