What Kids—and Parents—Fear Most at the Doctor’s Office 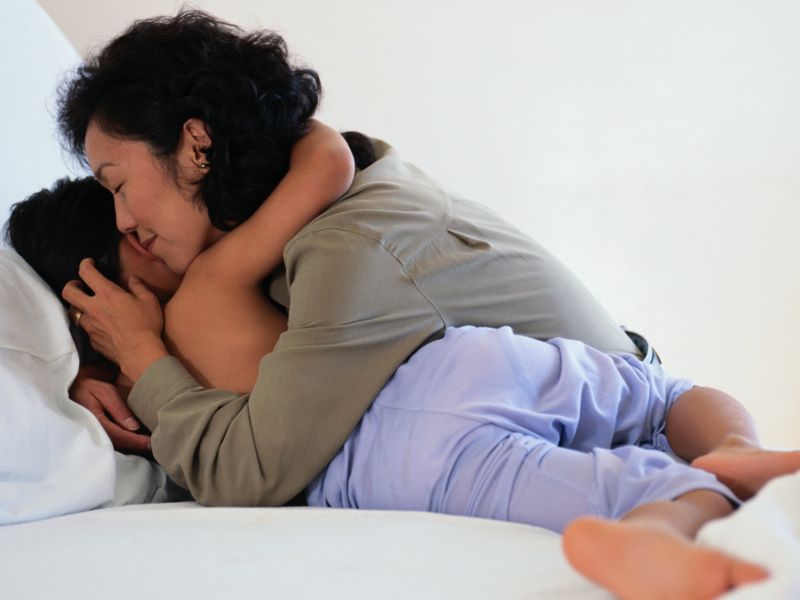 MONDAY, Oct. 15, 2018 (HealthDay News) -- Fear of doctors is common among American preschoolers, and a trip to the pediatrician's office can cause equal anxiety for Mom and Dad.

Half of 2- to 5-year-olds are afraid of going to the doctor, according to a new survey of 726 parents. And some kids get so upset that 1 in 5 parents say they find it hard to concentrate on what the doctor or nurse is saying. Some also say they had postponed a vaccination or canceled an appointment due to their child's fear.

The findings are from the University of Michigan C.S. Mott Children's Hospital National Poll on Children's Health.

"Regular checkups are vital during early childhood, not only because of important preventive services like vaccinations, but because they provide parents an opportunity to discuss health concerns with their pediatrician," poll co-director Sarah Clark said in a university news release.

"If a child fears the doctor's office, health visits can be a challenging experience for the whole family," she said.

And kids' distress is contagious. Nine percent of parents said they have sometimes avoided raising concerns or asking questions because their child was so upset during a doctor visit.

Four percent said they had delayed a vaccination, and 3 percent canceled a visit because of a child's fear.

"Parents say the biggest source of fear is 'needle phobia,' which can be especially tricky for younger children who require vaccinations more frequently," Clark said. "Children's fear of shots can be exacerbated when they pick up on their parents' anxiety and it can often be difficult to calm children down during these services."

She suggested parents ask health providers how to decrease children's fear of shots. Methods include parents hugging their child, distracting him or her with songs, a video, or even coughing briefly before the shot is given.

"Telling the child there will no shots at the visit when the child is due for a vaccination or saying 'it won't hurt' may backfire and only increase anxiety ahead of future visits," Clark said.

The Nemours Foundation offers tips on preparing children for visits to the doctor.