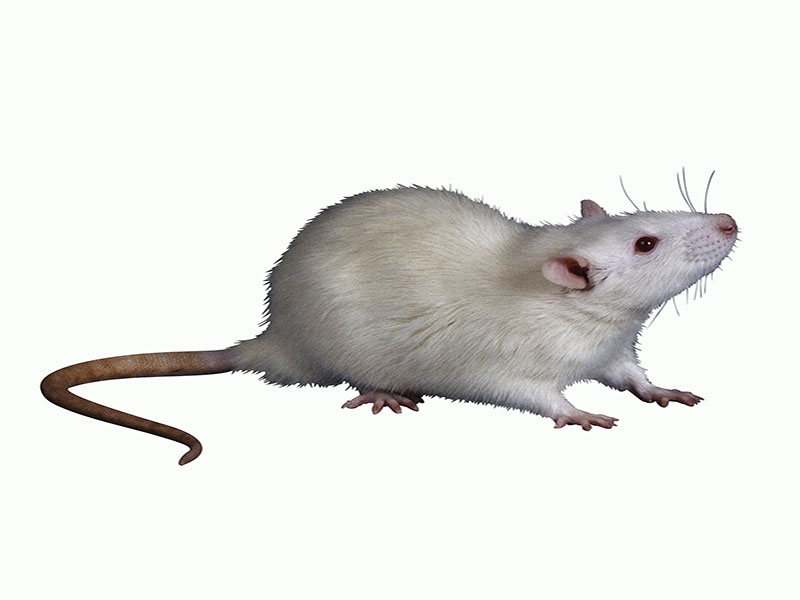 The scientists gave the enzyme to nicotine-dependent rats and found it broke down nicotine in the bloodstream before it could reach the brain.

This quickly reduced the rats' nicotine dependence. It also prevented them from relapsing when they again had access to nicotine, according to the study.

"This is a very exciting approach because it can reduce nicotine dependence without inducing cravings and other severe withdrawal symptoms," said principal investigator Olivier George. He's an associate professor at Scripps Research Institute in La Jolla, Calif.

Also, the enzyme "works in the bloodstream, not the brain, so its side-effects should be minimal," George added in an institute news release.

Nicotine dependence is what makes it so difficult for people to quit smoking. Preventing the nicotine in tobacco from reaching the brain has long been seen as a promising way of reducing dependence, but previous efforts haven't resulted in drugs that reduce blood levels of nicotine enough to be effective.

The enzyme tested in this study is called NicA2-J1. It's based on a natural enzyme produced by the bacterium Pseudomonas putida, but was modified to boost its potency, staying time in the blood, and other features to fight nicotine dependence.

The researchers plan to continue to improve the enzyme's properties with the goal of eventually conducting human clinical trials. However, it's important to note that results of animal trials aren't always replicable in humans.

The findings were published online Oct. 17 in Science Advances.

The U.S. Centers for Disease Control and Prevention has more on quitting smoking.