Global Melanoma Deaths Up Among Men, But Not Women 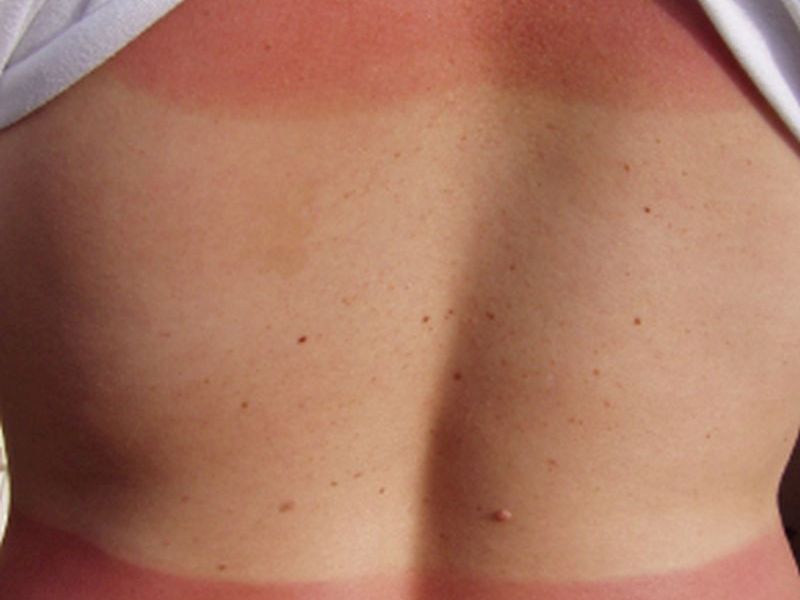 MONDAY, Nov. 5, 2018 (HealthDay News) -- Melanoma skin cancer death rates in men are on the rise in most countries, but are stable or declining for women in some, according to a new study.

Researchers analyzed World Health Organization data from 33 countries between 1985 and 2015. Melanoma death rates in men were increasing in all but one nation.

In all 33 countries, melanoma death rates were higher for men than for women, the study found.

The Czech Republic was the only country with a decrease in men's melanoma death rate, with an estimated annual drop of 0.7 percent between 1985 and 2015.

Israel and the Czech Republic had the largest decreases among women, 23.4 percent and 15.5 percent respectively, over the period, according to the study.

The findings are being presented at the United Kingdom's National Cancer Research Institute (NCRI) annual conference, in Glasgow, Scotland, Nov. 4-6.

"There is evidence that suggests men are less likely to protect themselves from the sun or engage with melanoma awareness and prevention campaigns. There is also ongoing work looking for any biological factors underlying the difference in mortality rates between men and women," Yang said in a meeting news release.

"The major risk factor for melanoma is overexposure to ultraviolet radiation, either from sun exposure or from using sunbeds. Despite public health efforts to promote awareness of melanoma and encourage sun-smart behaviors, melanoma incidence has been increasing in recent decades," she said.

The U.S. National Cancer Institute has more on melanoma.