How Your Mother’s Love Life May Affect Your Own 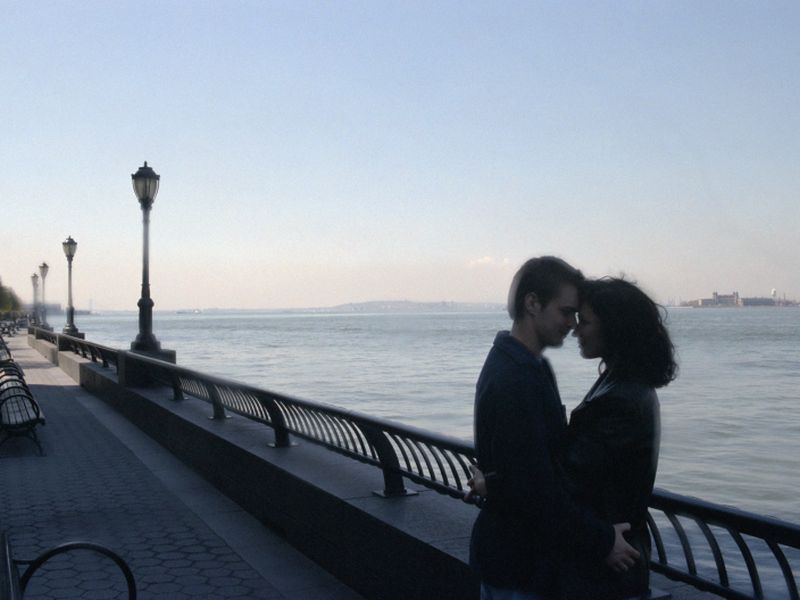 Your mother's romantic history may influence how many partners you have, a new study claims.

"Our results suggest that mothers may have certain characteristics that make them more or less desirable on the marriage market, and better or worse at relationships," said study lead author Claire Kamp Dush, an associate professor of human sciences and sociology at Ohio State University.

"Children inherit and learn those skills and behaviors, and may take them into their own relationships," she said in a university news release.

Kamp Dush's team analyzed data from nationwide surveys of more than 7,100 Americans who were followed for at least 24 years.

They found that people whose mothers who had more marriages or lived with more romantic partners were likely to follow the same path.

"You may see cohabitation as an attractive, lower-commitment type of relationship if you've seen your mother in such a relationship for a longer time," said Kamp Dush.

"That may lead to more partners since cohabitating relationships are more likely to break-up," she added.

The findings suggest that mothers pass on personality traits and relationship skills that affect their children's chances of forming stable relationships, the study authors said.

The study was published Nov. 13 in the journal PLoS One.