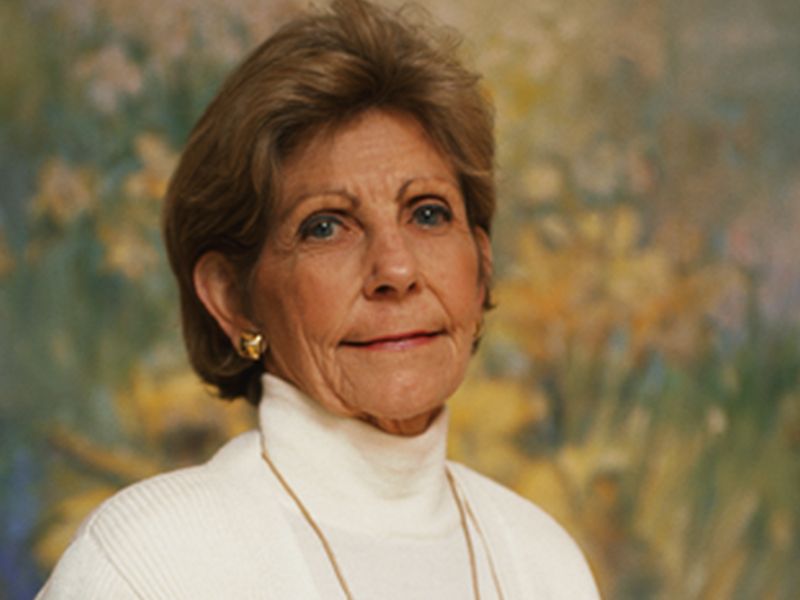 The study, of more than 100,000 older women veterans, spotlights the risk factors stemming from military service that can lead to thinking and memory problems down the road, said study author Dr. Kristine Yaffe.

"It's really the first time anybody in the world has tried to understand women veterans and their risks for dementia," said Yaffe, a professor of psychiatry, neurology and epidemiology at the University of California, San Francisco.

"Nothing was known about these older women, yet more and more women are going into the military and more younger women are in combat," she added.

Yaffe is also a physician at the San Francisco VA Medical Center. She said her prior research showed similar effects in male veterans.

"I thought we should try to understand more about older women veterans and … if some of the things we've shown in the past about men also relate to women," she explained.

Women accounted for more than 9 percent of all U.S. veterans in 2015. And they're projected to comprise more than 16 percent of all living veterans by 2043, according to the U.S. National Center for Veterans Analysis and Statistics.

While traumatic brain injury (TBI), depression and post-traumatic stress disorder (PTSD) aren't unique to those in the military, veterans are between two and five times more likely to experience these conditions, according to study documents.

Yaffe and her team focused on just over 109,000 female veterans (average age 69), none of whom had dementia at the study's start. About 20,400 had depression only, while nearly 1,400 had PTSD only, and close to 500 had traumatic brain injury only. Among those included in the study, more than 5,000 had more than one of the three conditions; nearly 82,000 women had none.

Over an average follow-up period of four years, 4 percent of the women developed dementia. But women with PTSD, depression or traumatic brain injury were between 50 and 80 percent more likely to develop dementia than women without these conditions, the researchers found.

For women veterans who had more than one of the three risk factors, the risk of dementia doubled.

However, the study did not prove a cause-and-effect relationship between the risk factors and dementia, only that an association exists.

Yaffe also emphasized that the overall risk for women veterans to develop dementia is still quite small, regardless of the presence of PTSD, depression or traumatic brain injury. For example, in the study, about 3.4 percent of women veterans with none of the risk factors developed dementia, compared to between 3.9 percent and 5.7 percent of those with any of the three risk factors.

"It's not inevitable if you have one of these conditions that you'll get dementia," she said. "It just increases your risk slightly -- like a lot of other things. So you may want to be followed [by doctors] more closely."

Yaffe noted it's been understood for some time that brain injury raises the odds for dementia. But it's uncertain exactly why depression or PTSD also increase risks, though stress hormones may play a role in the brain's degeneration.

Her theories were echoed by Dr. James Ellison, chair of memory care and geriatrics at Christiana Care Health System in Wilmington, Del.

Ellison, who wasn't involved in the new research, said PTSD and depression influence hormones and inflammation in the brain, which could contribute to the development of dementia.

"This study brings attention to the fact that female veterans are subjected to these risk factors, and that they're known risk factors for dementia," Ellison said.

Yaffe and Ellison agreed that doctors should screen women veterans carefully for dementia risk factors, especially depression, which they suffer from at a rate nearly twice that of the general population.

The study was published online Dec. 12 in the journal Neurology.