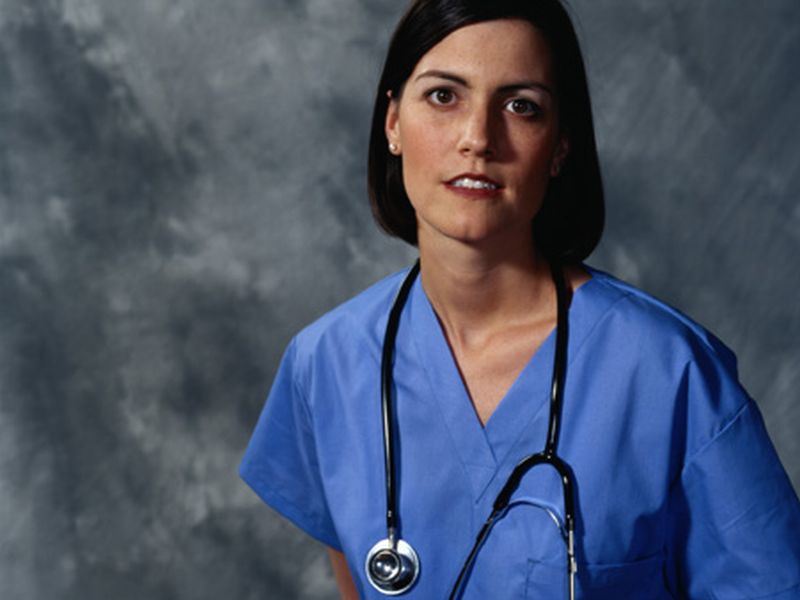 Researchers conducted an online survey of U.S. doctors who were mothers. The age range was 24 to 62, and most worked more than 40 hours a week.

Common complaints included less chance of career development; financial penalties; lack of support before and after birth; and difficulty achieving life-work balance. Women physicians also said they faced both higher and lower performance expectations because of their gender.

Some described being denied deserved raises or bonuses due to maternity leave or being passed over for leadership positions in favor of less-qualified colleagues. Others said they had their contracts significantly changed or ended when they got pregnant or returned from maternity leave.

The findings suggest it's necessary to challenge norms in the medical workplace, wrote study leader Eleni Linos of the University of California, San Francisco, and colleagues.

Their report was published Dec. 12 in the BMJ.

The effects of the discrimination the survey uncovered included high stress levels and financial instability that led some respondents to give up full-time work or quit medicine altogether.

To "build more equitable workplaces," the workplace culture must change, the study authors suggested in a journal news release.

Study participants cited the need to revise policies and procedures that limit maternity leave and restrict flexibility in schedules. In addition, they said medical workplaces should provide adequate space and time to breastfeed or pump milk, and rethink the long (and often overnight) work hours often required of doctors.

As long as parenthood is considered a women's issue rather than an issue for everyone, "maternal discrimination will remain unresolved," said Kate Lovett, of Royal College of Psychiatrists in London, England.

Women and men "need to understand how we can support each other in equal relationships both inside and outside of work," Lovett wrote in an accompanying journal editorial.

The American Medical Association has more on women in medicine.