It Really Is Better to Give Than Receive 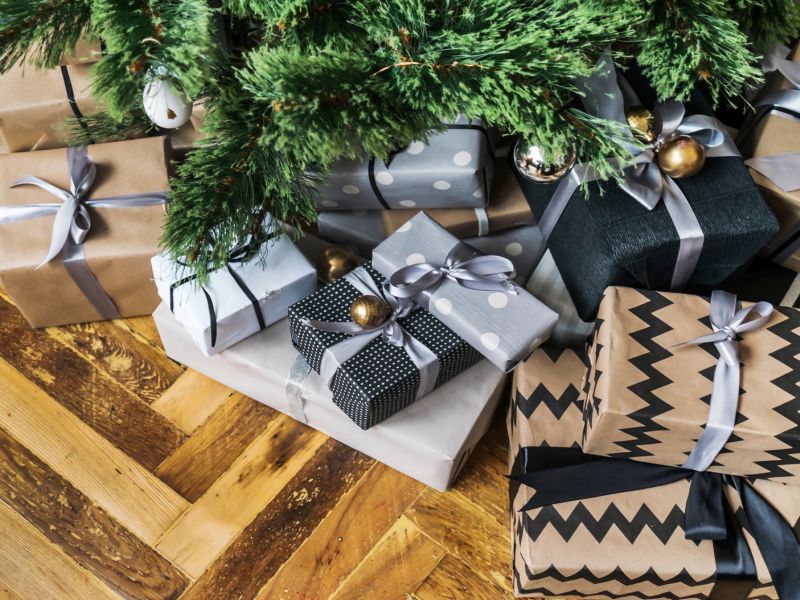 MONDAY, Dec. 24, 2018 (HealthDay News) -- The joy of giving really does last longer than the joy of receiving, researchers report.

Experiments with hundreds of participants found their happiness did not decrease, or decreased much slower, if they repeatedly gave small amounts of money to others instead of repeatedly receiving money.

The findings suggest that "repeated giving, even in identical ways to identical others, may continue to feel relatively fresh and relatively pleasurable the more that we do it," said study co-author Ed O'Brien, of the University of Chicago School of Business.

In one experiment, university students received $5 a day for five days. They were told to spend the money the exact same way each time -- either on themselves or on someone else, such as tipping at the same cafe or making an online donation to the same charity every day.

The 96 participants reported their happiness levels each day, and a clear pattern emerged. While all had similar levels of happiness at the start of the study, those who spent money on themselves had a steady decline in happiness over the five days.

But happiness was sustained among those who gave their money away.

In another experiment, more than 500 participants played 10 rounds of an online word puzzle game. They won 5 cents a round, which they either kept or donated to a charity of their choice.

The findings will be published in the journal Psychological Science.

It's not clear if these findings would be the same if people gave or received larger amounts of money, or gave to friends instead of strangers, the researchers said in a journal news release.

The University of California, Berkeley's Greater Good Science Center has more on happiness.