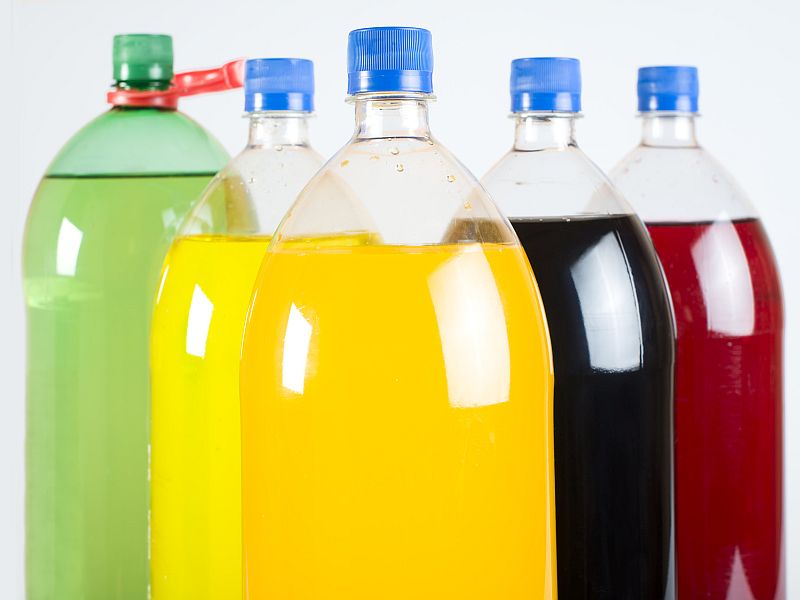 THURSDAY, Dec. 27, 2018 (HealthDay News) -- People who drink lots of sugar-sweetened drinks may be putting themselves at a heightened risk for kidney disease, a new study suggests.

The study of more than 3,000 black men and women in Mississippi found that those who consumed the most soda, sweetened fruit drinks and water had a 61 percent increased risk of developing chronic kidney disease.

That water was included in the increased risk surprised the researchers. It's possible, however, that participants reported drinking a variety of types of water, including flavored and sweetened water. Unfortunately, that information was not included in the Jackson Heart Study, which was used for the project.

Specifically, the researchers looked at beverage consumption as reported in a questionnaire given at the start of the study in 2000 to 2004. Participants were followed from 2009 to 2013.

"There is a lack of comprehensive information on the health implications of the wide range of beverage options that are available in the food supply," said lead study author Casey Rebholz.

Rebholz is an epidemiologist at the Johns Hopkins Bloomberg School of Public Health in Baltimore.

And while the study found an association between sugary drink consumption and kidney disease, it couldn't prove a cause-and-effect relationship.

The study findings were published online Dec. 27 in the Clinical Journal of the American Society of Nephrology.

In an accompanying journal editorial, Dr. Holly Kramer and David Shoham of Loyola University in Chicago said the findings have public health implications.

Although a few U.S. cities have reduced consumption of sugar-sweetened beverages by imposing taxes on them, others have resisted these efforts, the editorial noted.