After Opioid OD, Most Patients Can Leave Hospital in an Hour 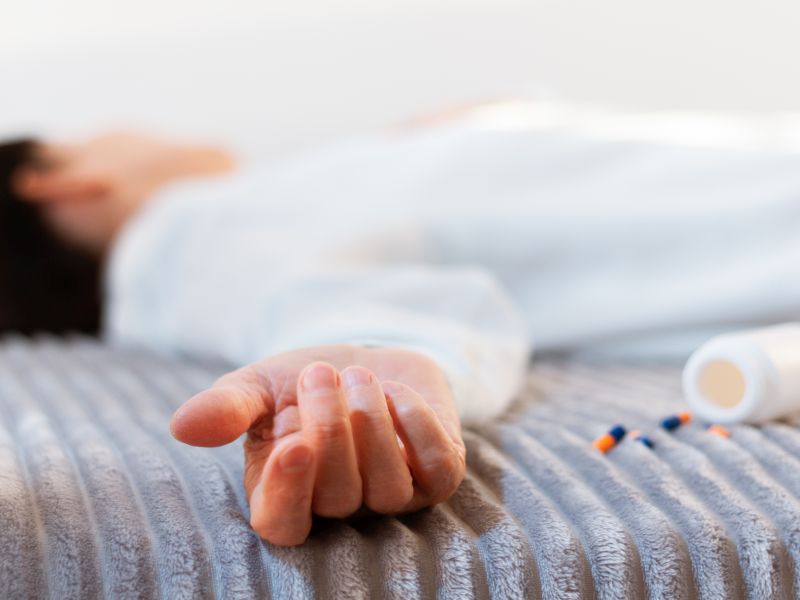 THURSDAY, Jan. 3, 2019 (HealthDay News) -- People who overdose on opioids can often be saved quickly with a dose of naloxone, but it hasn't been clear how long someone should be kept in the hospital after being revived.

Now, new research bolsters existing criteria that say most patients can be discharged from the emergency department in as little as an hour after getting naloxone.

The criteria for release specify pulse, blood pressure and breathing within normal ranges, and that patients can walk out of the hospital under their own steam.

"The landscape of opioid use disorder has changed dramatically," said study author Dr. Brian Clemency. He is an associate professor of emergency medicine in the Jacobs School of Medicine and Biomedical Sciences at the University at Buffalo, in New York.

Naloxone used to be given intravenously by doctors, nurses and paramedics. Now, it's available to the public (brand name Narcan) and is often given as a nasal spray, the researchers explained.

Still, how patients are released after getting naloxone is inconsistent, Clemency noted. Some are released immediately, while others are watched for six hours or more.

To figure out the best policy, Clemency and his colleagues studied patients who arrived by ambulance after receiving naloxone.

An hour after receiving naloxone, the nearly 540 patients had their vital signs evaluated. Most patients were observed for four hours before being discharged, the investigators found.

Most adverse events seen in patients whose vital signs were normal after receiving naloxone were minor and not likely to be life-threatening, the study authors said.

Based on these findings, the one-hour rule appears to be valid for patients with normal vitals after getting naloxone, according to the researchers.

"This rule is a way to predict which patients will have adverse outcomes after they overdose on opiates," Clemency said in a university news release. "The rule is simple to follow and can be used by health care providers with varying levels of training and experience."

The researchers said they hope their findings will lead to a standardized policy.

The report was published Dec. 28 in the journal Academic Emergency Medicine.

For more on drug overdose, visit the Drug Policy Alliance.