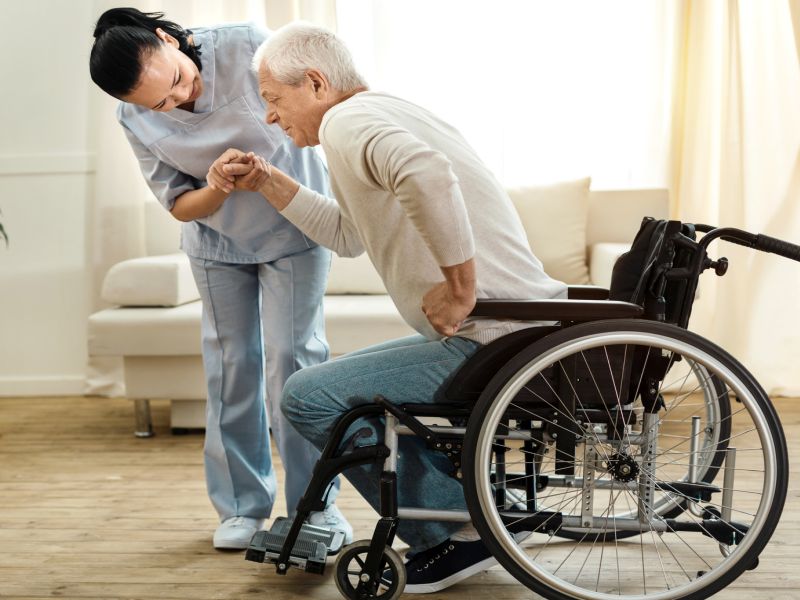 THURSDAY, Jan. 10, 2019 (HealthDay News) -- Every day they help feed, bathe and care for the frailest Americans. But female health care workers in the United States often get shortchanged on wages and health insurance, a new study finds.

In fact, about one-third of female health care workers made less than $15 an hour, and that number rose to half when these workers were black or Hispanic.

The study authors estimated that about 5 percent of all female health care workers live in poverty, including nearly 11 percent of black women and 9 percent of Hispanic women.

"Our findings were really quite striking. Overall, 1.7 million women health care workers and their families are living in poverty," said study author Dr. Kathryn Himmelstein. She is a resident at Massachusetts General Hospital and a post-doctoral fellow at Harvard Medical School in Boston. Himmelstein began this research as a medical student at the University of Pennsylvania's Perelman School of Medicine.

The report also showed that about 7 percent of female health care workers didn't have health insurance. Additionally, many had to rely on government programs, such as Medicaid, food stamps and public housing.

About 20 percent of women in the United States are employed in the health care industry, according to background information in the study. Women hold more than 85 percent of health care positions, such as nursing, home health, and personal care aides. Many of these jobs are low-paying, the study authors said.

For the new study, the researchers analyzed statistics from a 2017 database to look at pay, insurance coverage and public benefits usage.

In addition to looking at current wages, the researchers also modeled what the impact of raising the minimum wage to $15 an hour for all female health care workers would be. They found it would reduce poverty rates between 27 and 50 percent.

"Because so many female health care workers earn less than $15 an hour, raising the minimum wage to $15 an hour would decrease poverty significantly," Himmelstein said.

And, she said that raising the minimum wage could be done at a relatively modest cost -- about 1.3 percent of current health care spending.

Himmelstein said she would encourage hospitals, nursing homes and other health care organizations to provide living wages and benefits. She said some places are voluntarily raising wages, but that it may take some sort of legislation to uniformly raise wages. She also suggested that having more health care workers in unions might help.

"These are the folks who are vital to the care of patients. When these jobs are done well, there are clean facilities that help control infections and patients get timely warm meals. If there's high turnover due to low pay, it certainly has a negative effect on relationships that are vital to patient healing," Himmelstein said.

Steven Kreisberg, director of research and collective bargaining for the American Federation of State, County and Municipal Employees (a union that represents nurses and other health care workers), said that most health care workers don't belong to a union.

"These jobs are vitally important, and we want to recruit and retain a properly developed workforce," he said, adding that many of the problems in health care have to do with how health care is paid for in the United States.

Kreisberg said there's a lot spent on health care, but that those resources aren't necessarily distributed in a way that benefits the people working on the front lines of health care.

Angela Mattie, a professor at the Frank H. Netter School of Medicine at Quinnipiac University in Hamden, Conn., said, "Hospitals have every range of employee, and they're all important to the health care system."

She pointed out that hospitals and other health care organizations have to walk a tightrope -- paying attention to their bottom line while still being ethical to workers.

Still, "we shouldn't have people working and not be able to afford food or to heat their homes," Mattie said.

"Hospitals do employ a lot of people, which means they have an opportunity to make a difference," Mattie added. And, she noted that hospitals are a good place to study what type of difference doing something like providing health insurance could make.

Results from the study were published in the January issue of the American Journal of Public Health.