Flu May Be a Factor in Many Kidney Failure Deaths 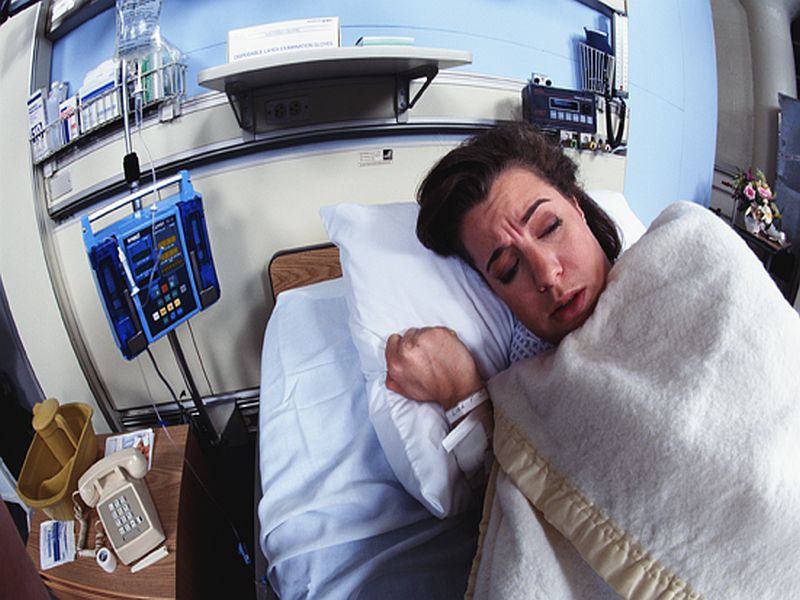 A new study found that influenza-like illnesses likely contribute to more than 1,000 deaths among kidney failure patients in the United States each year. These illnesses include potentially serious respiratory tract infections caused by flu and other viruses.

According to the study authors, death rates among kidney failure patients are high, and have seasonal fluctuations. In addition, they noted that influenza-like illnesses disproportionately affect vulnerable people, such as those with end-stage kidney disease, and peak during colder months.

The degree to which these flu-like illnesses contribute to death in kidney failure patients is unclear, so the researchers decided to investigate the link.

For the study, David Gilbertson, co-director of the Chronic Disease Research Group at Hennepin Healthcare Research Institute in Minneapolis, and his colleagues reviewed 14 years of federal data.

The team analyzed the data to determine influenza-like illness and kidney failure death rates in each quarter of the year. Flu season occurs in the fourth quarter (Q4) of each year and the first quarter (Q1) of the following year.

In Q4, a 1 percent increase in flu-like illnesses was associated with a 1.5 percent rise in deaths among patients with kidney failure, compared to the average death rate in Q3 (summer), the findings showed.

And, in Q1, a 1 percent increase in flu-like illnesses was associated with a 2 percent higher rate of deaths among kidney failure patients, compared to summer rates.

The findings highlight the importance of prevention of and treatment of flu-like illnesses in kidney failure patients, the researchers said in a news release from the American Society of Nephrology.

Gilbertson said the timing of deaths dovetailed with peaks in influenza and similar illnesses, and more deaths than expected occurred in years when flu and other respiratory illnesses were particularly bad.

"While influenza-like illnesses may not be the direct cause of death in [kidney failure] patients, it may contribute to other causes of death; for example, patients with influenza-like illnesses may experience a state of acute inflammation, making them vulnerable to other infections or cardiovascular events," Gilbertson explained in the news release.

Two strategies to protect kidney patients against flu and other respiratory illnesses could include stepped up disinfection efforts at kidney dialysis units during winter months, and making sure all patients get a flu shot each year, he suggested.

The study was published Jan. 24 in the Journal of the American Society of Nephrology.

The American Kidney Fund has more on kidney failure.