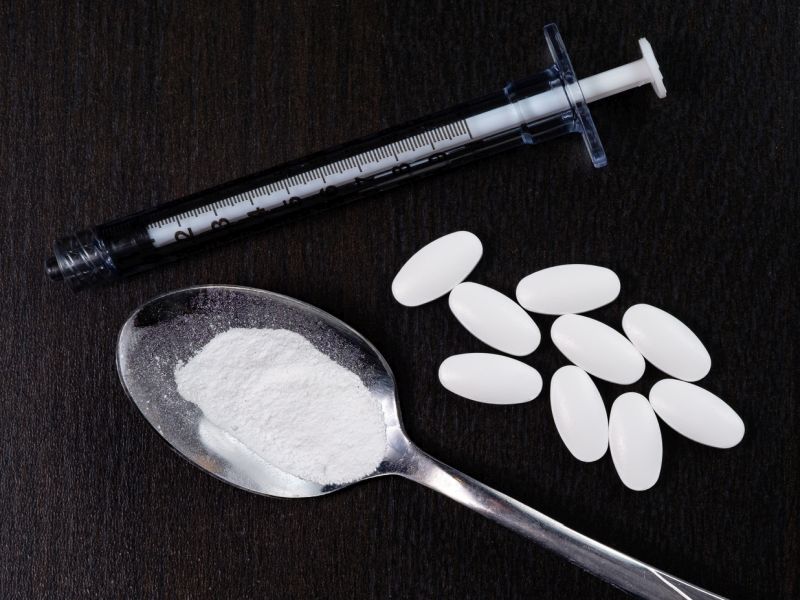 WEDNESDAY, Feb. 6, 2019 (HealthDay News) -- Ninety percent of people who survived opioid overdoses in West Virginia did not receive recommended treatment to reduce their risk of overdosing again, according to a new study.

West Virginia has the highest opioid overdose death rate in the United States, four times higher than the national average.

This study included 301 people from the state, average age 34.5 years, who had a non-fatal opioid overdose between 2014 and 2016. Sixty percent were male and 91 percent were white.

Afterward, only about 10 percent received recommended treatment to help fight their opioid addiction, including medications such as buprenorphine, and mental health counseling.

"A non-fatal opioid overdose is a significant life event, and it represents an opportunity for the health care system to step in to help prevent future deaths," said study co-lead author Brendan Saloner. "Our findings indicate that many people are missing the lifesaving opportunity to start treatment."

Saloner is an assistant professor in the departments of health policy and management and mental health at Johns Hopkins Bloomberg School of Public Health in Baltimore.

Visits to doctors for opioid addiction rose sharply in the month after an overdose, but then returned to pre-overdose levels. Twelve months after an overdose, only 7.3 percent of patients were taking buprenorphine, the study found.

And even though more than half of patients were diagnosed with depression, anxiety disorder, bipolar disorder or schizophrenia, they did not receive improved mental health medication after their overdose, according to the study.

Co-lead author and Hopkins medical student Neel Koyawala said it's important to connect people with care when an overdose happens and to follow them over time.

"Looking at these data, it's clear that's not happening for the vast majority of patients who experience an opioid overdose," he said in a Hopkins news release.

While this study focused on West Virginia, others have suggested that lack of treatment after an opioid overdose is a nationwide problem, according to Saloner.

"Our key message is that we can be better and we must be better. There is no choice, really," he said in the release.

"There's a lot of talk about how we need to get serious on this issue and get death rates to go down. But if people aren't getting appropriate treatment in the aftermath of an overdose, we're setting many up for failure," Saloner noted.

The study was recently published online in the Journal of General Internal Medicine.

The U.S. National Institute on Drug Abuse has more about the U.S. opioid overdose crisis.