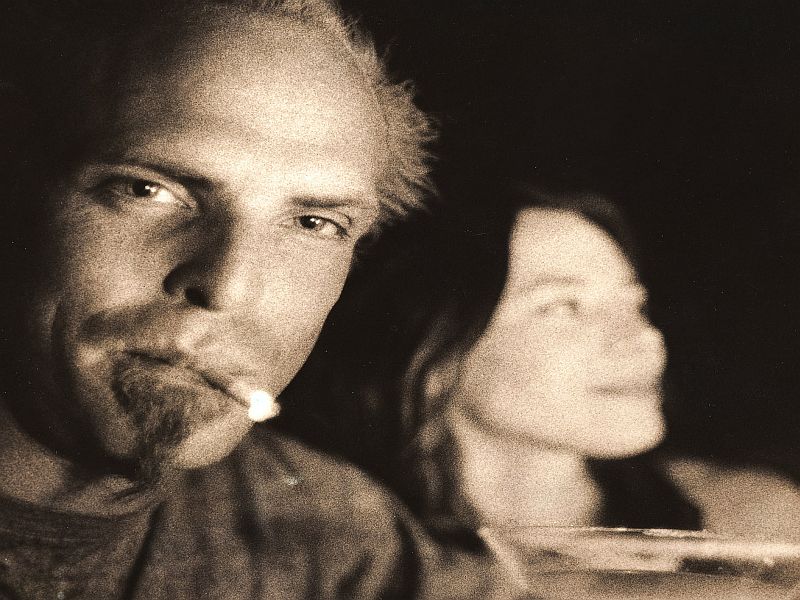 THURSDAY, Feb. 14, 2019 (HealthDay News) -- A startling increase in syphilis cases among Americans may be linked to addiction to methamphetamine and other drugs, federal health officials said Thursday.

Between 2013 and 2017, the rate of syphilis infection among heterosexual men and women who use methamphetamine more than doubled, according to the U.S. Centers for Disease Control and Prevention report.

"While we don't know the precise role that substance use may play in syphilis increases, we do know that substance use, particularly methamphetamine and injection drug use, has been associated with sexual behaviors that increase risk of acquiring syphilis and other STDs," said lead researcher Dr. Sarah Kidd. She is a medical officer in the CDC's division of STD prevention.

It is the risky behaviors that tend to go along with drug use that make one vulnerable to STDs, Kidd noted. These include having multiple sex partners, practicing inconsistent condom use, and exchanging sex for drugs or money.

"We also know that substance use can hamper prevention efforts," Kidd added. People who use drugs may be less inclined to seek health services, and they may also be reluctant or unable to identify or locate sex partners, which can cause delays in diagnosis and treatment, she said.

For this report, CDC researchers collected data from heterosexual women and men and gay and bisexual men diagnosed with syphilis.

Kidd's team found that an increase in substance abuse among heterosexuals was linked to the rise in the disease.

Syphilis had been almost eradicated in the United States but began a dramatic increase in recent years, including among young women and newborns, the CDC said.

In 2017, nearly 17 percent of women with syphilis used methamphetamine, 10.5 percent used injection drugs, and 6 percent used heroin in the past year.

Kidd's group found a similar trend among heterosexual men, but not among gay men.

The increase in substance use among people diagnosed with syphilis mirrors dramatic nationwide increases in syphilis seen among women and heterosexual men in recent years, Kidd said.

"It is vitally important that we work to address the intersecting nature of these epidemics," she said.

Dr. Robert Glatter, an emergency physician at Lenox Hill Hospital in New York City, said that for people who use drugs, it's a lack of trust in the health care system that plays a role in not seeking medical care.

"These issues likely contribute to the increasing incidence of syphilis and create barriers to reducing syphilis transmission and prevention in at-risk communities," said Glatter, who wasn't involved with the study.

Programs that treat substance abuse need to also work with medical providers treating STDs, to help curb the recent increases in the heterosexual transmission of syphilis, he said.

"Providing screening for syphilis among persons engaged in heterosexual practices who also receive treatment for substance use disorder is essential in light of the findings of this study," Glatter said.

The report will be published Feb. 15 in the CDC's Morbidity and Mortality Weekly Report.

The U.S. Centers for Disease Control and Prevention offers more facts on syphilis.