Most Nations May Be Rid of Cervical Cancer By 2100 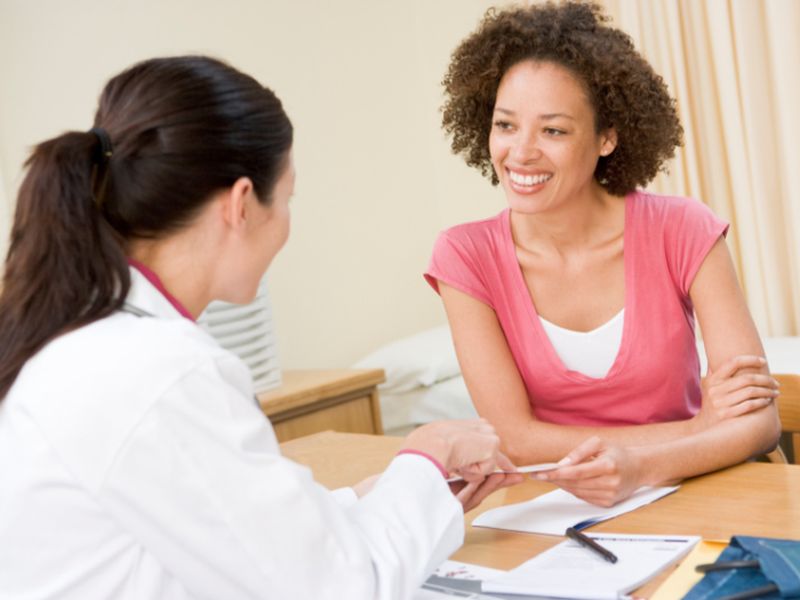 THURSDAY, Feb. 21, 2019 (HealthDay News) -- Rapid expansion of HPV vaccination and cervical cancer screening could eliminate the cancer as a major health problem in many countries by the end of the century, a new study claims.

"Despite the enormity of the problem, our findings suggest that global elimination is within reach with tools that are already available, provided that both high coverage of HPV vaccination and cervical screening can be achieved," said study leader Karen Canfell, of the Cancer Council New South Wales in Sydney, Australia.

The authors of this first-of-a-kind modeling study on a global scale noted that in wealthy nations, such as the United States and Canada, cervical cancer is predicted to be eliminated as a public health problem within 25 to 40 years.

The researchers concluded that if high rates of HPV vaccination and cervical cancer screening could be achieved in all countries from 2020 onward, there would be up to 13.4 million fewer cases of cervical cancer by 2069.

That would mean the average rate of annual cases worldwide could fall to less than 4 cases per 100,000 women by the end of the century, the level at which cervical cancer is no longer considered a major public health problem, the study authors added.

If high levels of HPV vaccination and cervical screening cannot be achieved globally, more than 44 million women could be diagnosed with cervical cancer over the next 50 years, rising from 600,000 in 2020 to 1.3 million in 2069, due to population growth and aging, the findings showed.

Two-thirds of those cases, and an estimated 15 million cervical cancer deaths, would occur in low- and medium-income countries, according to the study published Feb. 19 in The Lancet Oncology.

In early 2018, the World Health Organization called for coordinated global action to eliminate cervical cancer, which is highly preventable.

"The WHO call-to-action provides an enormous opportunity to increase the level of investment in proven cervical cancer interventions in the world's poorest countries. Failure to adopt these interventions will lead to millions of avoidable premature deaths," Canfell said in a journal news release.

Cervical cancer is the fourth most common cancer in women, with about 570,000 new cases diagnosed worldwide in 2018. Of those, about 85 percent occurred in less-developed countries.

HPV vaccination can prevent 84 percent to 90 percent of cervical cancers, and there are proven methods to screen for and treat cervical pre-cancers.

But there are large disparities in cervical screening and HPV vaccination rates between countries, the study authors noted. In low- and middle-income countries, overall screening rates in 2008 were as low as 19 percent, compared to 63 percent in high-income regions.

The U.S. Centers for Disease Control and Prevention currently recommends routine HPV vaccination of girls and boys by ages 11 and 12, because protection is best if done before initiation of sexual activity.